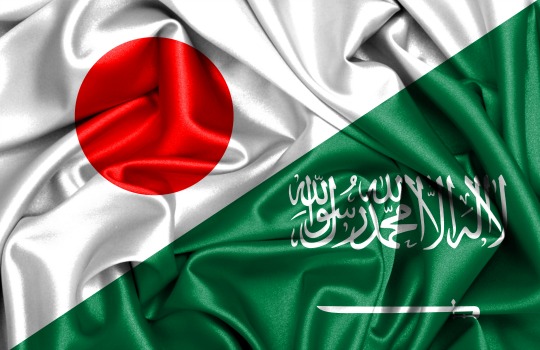 The Saudi Arabian Monetary Authority (SAMA) is engaging with financial authorities across Saudi Arabia to commence the establishment of a Bank of Tokyo-Mitsubishi (BTM) branch in the nation’s capital, Riyadh.

The confirmation of the procedure would see BTM become the first Japanese bank to offer services locally in Saudi Arabia, which sits as one of the globe’s major producers of energy and holds a large majority of the world’s oil reserves.

The projected target for the project is 2018, with timing subject to regulatory processes and required legislative compliances.

Saudi Arabia’s membership in the G20 would place the nation as a major player in the Middle Eastern and Asian market, which BTM would aim to capitalise on with the offering of comprehensive services to support future business development in the country.