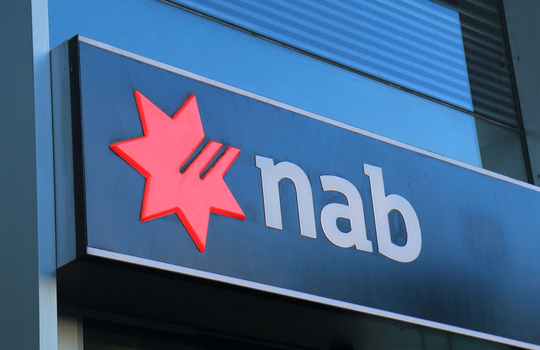 National Australia Bank (NAB) has announced two major changes to its executive team, with the appointment of Anthony Healy as chief customer officer (CCO) – business and private banking, and Angela Mentis as managing director and chief executive of NAB subsidiary the Bank of New Zealand (BNZ).

The pair have effectively swapped roles, with Healy currently serving as MD and chief executive of BNZ and Mentis as CCO – business and private banking.

News of the appointments follows the release of NAB’s 2017 Full Year Results, which reveals the bank expects to cut 2,000 jobs by 2020 as it extends automation technologies across the business. Around 6,000 roles are expected to be impacted, with a predicted net reduction of 4,000 staff by the EOFY2020.

NAB said these staff losses would be offset by the creation of 2,000 new roles, with the company expected to save $1 billion by FY2020 from its expanded automation program.

Chief executive Thorburn praised the new appointments “outstanding banking executives who have a clear understanding of what is needed to deliver a great customer experience.”

Mentis becomes the first female chief executive in BNZ’s history, with Thorburn commending her “renewed focus, discipline and consistency” in her current role as CCO, laying a solid foundation for Healy.

“Having served as a director of BNZ since December 2016, Angela knows the bank and its strategy well and her relentless customer focus will ensure BNZ remains focused on delivering for customers, shareholders and employees,” Thorburn said.

Angela has been a member of the NAB Executive Leadership Team since 2014. She has been leading NAB’s Business Banking division since 2014, and in August 2016 was appointed Chief Customer Officer – Business and Private Banking.

Thorburn also welcomed the return of Healy to Australia, following his three years serving at the helm of BNZ.

“Anthony’s passion for people, deep understanding of business owners’ needs in good times and bad, and leadership in creating programs that contribute to the community means he is well placed to build on the solid foundation.”

Healy has been a member of the NAB Executive Leadership Team since 2014. He became managing director and chief executive of Bank of New Zealand (BNZ) on 12 May 2014.