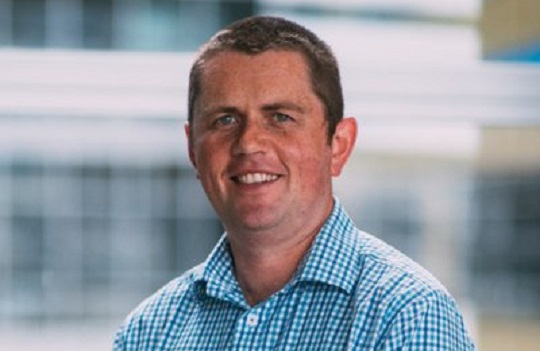 Fitzgibbon announced the appointment on his LinkedIn page today, revealing that the new role encompasses oversight of the big four bank’s digital identity and open data functions, as well as a range of digital frameworks, including NAB-X platform (a federated delivery arm for front-end transformation).

NAB confirmed that Fitzgibbon had been appointed to the newly created role earlier this year in an acting capacity. He reports to Anastasia Cammaroto, NAB’s chief information officer, personal banking.

Speaking with FST Media, NAB said the role will be “critical in delivering [the bank’s] ambition to be the best digital bank for colleagues and customers”, with the role “specific to… shared technologies supporting NAB’s customer-facing businesses”.

Fitzgibbon most recently served as NAB’s head of open data engineering between April 2021 and 2022, working to improve the bank’s ability to share and ingest open data.

Prior to this, Fitzgibbon – who, as an NAB graduate, has served nearly his entire 18-year career with the big four bank, including recently across a number of senior technology roles – was NAB’s head of microservices and Open Banking.

“It is a privilege to be part of the technology team at NAB and I have been so fortunate to have had many great opportunities across many parts of the NAB group and many great leaders and mentors,” Fitzgibbon wrote on his LinkedIn page.

“I love the ability to grow my career working on challenging problems, modern technology stacks and most of all with the great people here at NAB.”

He added that the bank is also actively recruiting new members to join his digital platforms team.