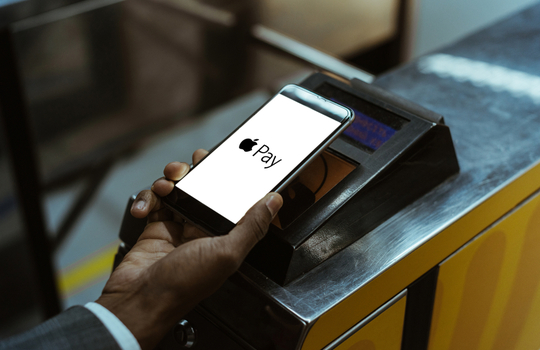 National Australia Bank has joined fellow majors CBA and ANZ in adopting Apple Pay, leaving Westpac as the only Australian big four yet to adopt the mobile payments service.

Despite the bank’s initial resistance to embracing the service – with early attempts by NAB to sidestep Apple’s software and develop its own digital wallet based on its NFC chip – NAB chief customer experience officer Rachel Slade said customer pressure had convinced the bank to implement Apple’s proprietary payments system, which has been a feature of Australia’s payments landscape since it was introduced by American Express back in 2015.

“We’re continuing to listen to customer feedback and take action to become the bank our customers want,” Slade said.

ANZ was the first of the big fours to implement Apple Pay back in 2016.

NAB, alongside CBA, Westpac, and Bendigo and Adelaide Bank, had resisted early implementation of the service, instead lobbying the ACCC to give the banks direct access to Apple’s NFC (near-field communication) payments chips. The request was rebuffed by the consumer watchdog, which upheld Apple’s demands to maintain direct control over its NFC chip.

Two years after the failed lobbying efforts, CBA became first of the rest of the majors to fall into line, announcing the release of Apple Pay to its non-business customers in January this year, with a subsequent launch for business card holders earlier this month.

Beyond tap-and-go payments, customers can also use Apple Pay for online purchases within apps and websites that support the service – authenticated via their phone’s Touch ID (fingerprint) or Face ID (face recognition) biometric scanning functions.

Mobile NFC-based payments have grown popular with consumers. According to Roy Morgan survey findings, more than one in 10 payments made by Australians in 2018 were from an NFC-backed mobiles devices, with nearly half of all contactless payments using a non-bank service, such as Apple Pay or Google Pay.

Unsurprisingly, Millennials have been the keenest adopters of mobile payment services, with roughly one in five 25-34 year olds making regular use of contactless payments, nearly double the average for all age groups.