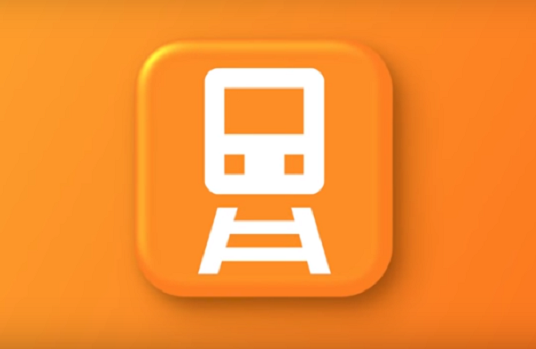 NSW Information Commissioner and chief executive of the Information and Privacy Commission (IPC) Elizabeth Tydd has supported the further release of non-sensitive government data to the public through customer-facing platforms, including mobile transport apps.

In an interview with OpenGov Asia, Commissioner Tydd said the release of this data would help ease traffic congestion and enable individual decision-making based on the most accurate information.

According to Tydd, government must also support a stronger “culture of openness” and “build the capability to better manage information, [which are] essential capabilities for public sector employees.”

“We should maximize that opportunity to open government, [to] build trust, harness ideas, and deliver better government services,” she said.

In a recently published audit of the tertiary sector, the IPC identified low levels of compliance from multiple universities with contract registers under the GIPA Act.

The GIPA Act was enacted by state legislators to facilitate public access to government information.

“We found that perhaps the design infrastructure to report on these contracts publicly didn’t meet all the legislative requirements,” Tydd said. “We also found that operationally it was difficult to ensure that contracts were uploaded in a timely way.”

The IPC report also revealed that between the 2011-2015 government sector agency compliance rose from 60 per cent to 84 per cent.

Elizabeth Tydd will be a featured panelist at the FST Government New South Wales conference on 31 May. Click here to register.