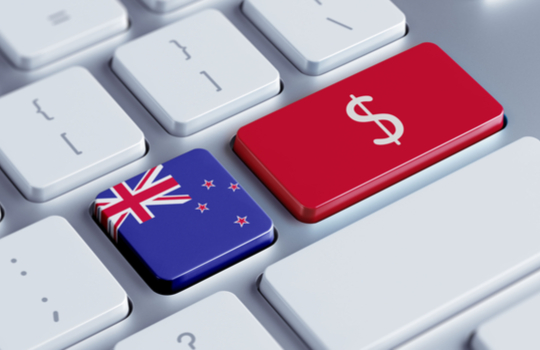 The ACU, which serves more than 15,000 members, becomes the first of nine credit unions to adopt the “tier one” banking system.

“The Oracle banking platform is one of the most sophisticated and complex banking systems in the world used in over 500 other financial institutions worldwide,” Wilson said. “It will greatly improve ACU’s ability to provide the most modern and state-of-the-art banking solutions for our Maori and Pasifika members.”

“From a management point of view, the richness of the data that is provided out of the system will make ACU more responsive to our member’s financial needs,” Wilson added.

The Oracle Flexcube is an integrated and interoperable core banking platform to support financial institutions’ process management and customer experience capabilities. More than 300 institutions have adopted the platform globally, according to Oracle.

The 18-month rollout of the Flexcube platform was supported by the Co-op Money NZ, the peak body for New Zealand’s credit unions and mutual banking societies. Following the successful launch of the platform for ANU, Co-op Money NZ said it is now focused on delivery for its next two credit unions, with the remaining six to be delivered by March 2018.

“The successful deployment of the Oracle platform over the weekend to ACU is a very exciting milestone and represents a step change in capability and a strong platform for future innovation for these nine credit unions,” said Henry Lynch, Co-op Money NZ Chief Executive.

The ANU was established by the Manukau Urban Maori Authority (MUMA), a social services and community outreach organisation, nearly three decades ago.