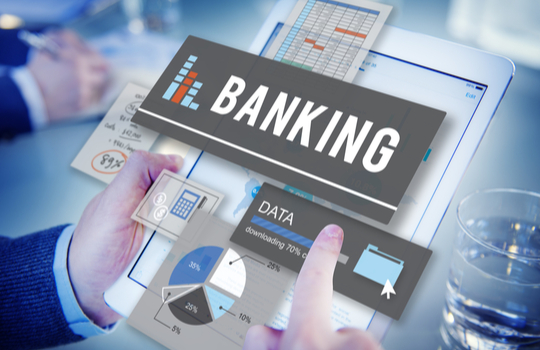 New Zealand’s SBS Bank has initiated a complete revamp of its digital banking platform, securing the services of Sandstone Technology to deliver the upgrade.

The platform overhaul promises to deliver an “anywhere, anytime” banking experience for its members, allowing customers “to complete their banking where and when it suits them,” said Shaun Drylie, chief executive of SBS Bank.

According to Drylie, the development of a new enterprise middleware layer has created a solid foundation from which the company can effectively roll out its expansive digital upgrade.

“This takes SBS closer to being able to provide Banking-as-a-Service, or a banking ecosystem where we can seamlessly plug into a range of smart third party and/or self-powered digital services for our members to consume,” Drylie said.

Developed in collaboration with Sandstone Technology and its partner, Liferay, the platform will extend to the creation of an online sales channel supporting “the origination and fulfilment of Member applications for accounts and investments,” according to an SBS release.

The partnership with Sandstone – a favoured digital developer for a number of prominent banking institutions across Australia and New Zealand – will be “the first step in what promises to be a long and exciting relationship between the rapidly growing New Zealand member bank and the fintech,” the release said.

Originally founded in 1869 as a standalone building society, SBS Bank received registered status in 2008, became the first building society in the world to also register as a bank.