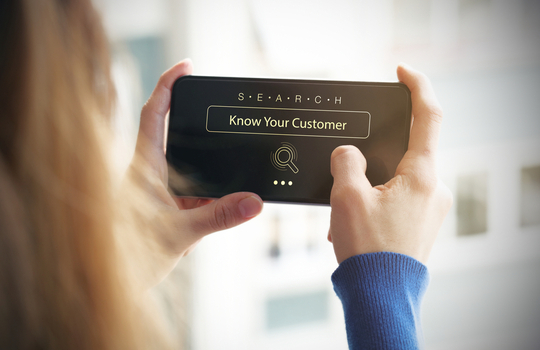 The group has become the first South East Asian consortium to complete a proof of concept for a KYC blockchain, raising the possibility of using blockchain technology to combat illicit financial activities, such as anti-money laundering and terrorism financing, OCBC said in a statement.

The KYC blockchain, which runs via a distributed ledger technology (DLT) platform, allows banks to collect, validate, and share customer information “accurately, efficiently and in a secured manner,” OCBC said.

According to the group, this unique DLT platform enables structured information to be recorded, accessed, and shared across a distributed network using advanced cryptography.

“This vastly reduces the duplication of information and manual checks for both banks and customers, while enhancing the quality of the customer information that is stored,” the group said.

Pranav Seth, head of e-business, business transformation and fintech and innovation group, OCBC Bank, said the group’s “pioneering efforts have resulted in a KYC process that will not only enhance customer convenience, but will improve the industry’s operating efficiencies while reducing financial fraud and crime.”

Beaver Chua, head of financial crime compliance for HSBC Singapore, said banks play a central role in the fight against financial crime, with the sharing of information proving “vital” to this fight.

“Financial crime has in the past had connotations of being ‘low impact’ but this belies the devastating effect it has on people and societies: it threatens livelihoods, ruins companies and bankrupts individuals,” Chua said.

The blockchain initiative delivers a significant improvement to the existing manual, paper-based process, which can take weeks to validate and process.

According to the consortium, the existing KYC process consists of submitting a set of identification documents each time an individual or corporate customer starts a new relationship with a bank. New relationships include opening an account, applying for a credit facility or buying an insurance policy.

“This is laborious and inefficient for both the bank and the customer. The manual process also gives rise to inconsistent information being collected by banks, and customer information not being promptly updated.”

The performance of the DLT prototype was tested between February and May 2017 for its functionality, scalability and security. The results were revealed on the 3 October.

The prototype remained “stable even with a high volume of information flow, was resistant to tampering by third parties and maintained confidentiality by permitting access to the ledger’s information only with legitimate authentication,” the consortium concluded.