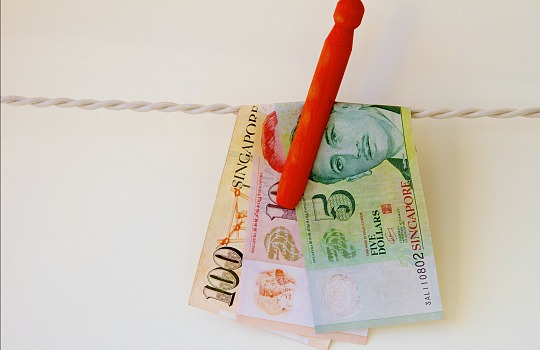 The Monetary Authority of Singapore and the Singapore Police Force have announced the launch of a government-industry partnership to strengthen money laundering prevention capabilities.

The Anti-Money Laundering and Countering the Financing of Terrorism Industry Partnership (ACIP), launching as a partnership agreement from The Monetary Authority of Singapore (MAS) and the Commercial Affairs Department (CAD) of the Singapore Police Force is bringing together regulators, industry insiders, and government law enforcement agencies in a bid to strengthen the nation’s digital defences against financial terrorism.

The ACIP would also comprise of a steering group to asses specific risk areas, most particularly money laundering.

“This collaborative approach enables us to identify and address ML/TF (money laundering / counter terrorism) risks from different angles so as to better detect, deter and defend Singapore against financial crimes,” he said.

“ACIP institutionalises the close partnership between the Singapore government and the industry on AML/CFT matters.”

CAD director, David Chew, said the ACIP had been formed as a direct response to emerging and continuing threats against the security of fintech and digital offerings.

“Financial crime typologies are evolving rapidly. Countries must explore smarter and more effective ways to combat such crimes,” he said.

“ACIP will be a key enabler in this endeavour. We encourage and welcome industry members from both within and outside the financial sector to contribute actively to the work of the ACIP, as well as share the relevant products and best practices with the rest of the financial industry.”