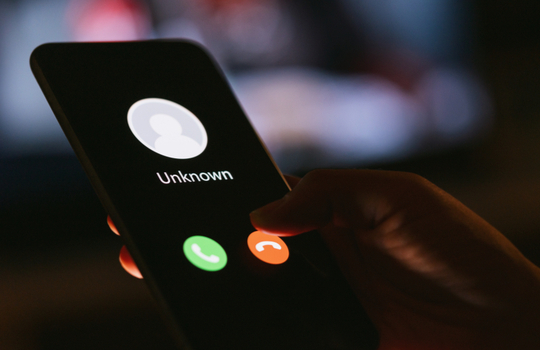 Australian consumers have lost a record $211 million to scammers this year, with the Australian Competition and Consumer Commission’s (ACCC’s) Scamwatch service reporting an 89 per cent uptick in the dollar value lost to scams.

More than $211 million was surrendered to scammers between 1 January and 19 September this year – an amount that already well surpasses the $175.6 million reported to the service across the entirety of 2020.

While the number of reports of individuals losing money to scams has in fact dropped, the dollar value of losses incurred by these individuals has climbed significantly, ACCC deputy chair Delia Rickard has revealed.

According to Rickard, the average loss so far this year amounts to around $11,000 compared to $7,000 for the same period last year.

People aged 65 years and older appear to be among the most vulnerable demographics to scammers, losing upwards of $49 million, or 23 per cent of total losses for the year – representing the group with the highest money losses so far in 2021. Indigenous Australians and English as a second language speakers were also singled out as high-risk targets for scammers.

A significant proportion of losses were tied to phone-based scams, according to the ACCC, which alone accounted for nearly one-third of the dollar value of all losses reported to the service, totalling $63.6 million.

The ACCC noted that phone scammers either call or text people claiming to be from well-known businesses or government agencies in order to gain their trust and information.

“Scammers are pretending to be from companies such as Amazon or eBay and claiming large purchases have been made on the victim’s credit card. When they pretend to help you process a refund, they actually gain remote access to your computer and steal your personal and banking details,” Rickard said.

Rickard also singled out the ‘Flubot’ malware scam, which tricks individuals into downloading malware, luring them with either fake voicemail or parcel delivery notices.

If the user grants permissions to the app, hackers are able to potentially access sensitive data on their smartphones, including credit card details, personal information, as well as the ability to intercept SMS messages or open browser pages.

Flubot alone accounted for more than 13,000 reports to Scamwatch in just eight weeks.

She said the ACCC has been working with banks to help raise awareness among customers compromised by the malware.

“The rise in identity theft-related scams is particularly concerning as scammers can use the personal information they obtain for use in other crimes,” Rickard said.

Remote access scams, which typically involve scammers contacting people over the phone to gain access to their computers, also rose by 144 per cent.

Rickard said the rise in scams has been particularly galling in the current environment of protracted lockdowns, which have seen many individuals “turning to online shopping”.

The ACCC’s Scamwatch service allows individuals to report scams, as well as providing information to consumers and small businesses on recognising and avoiding scams. 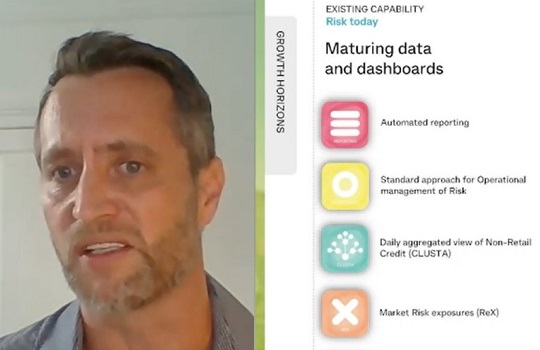 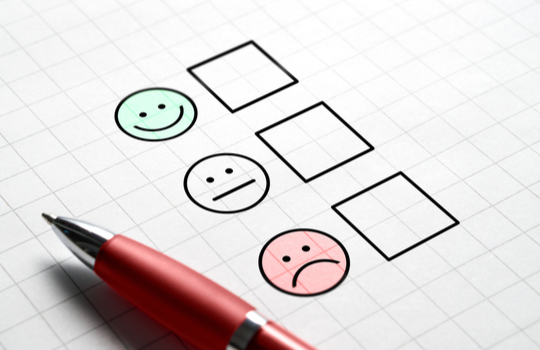 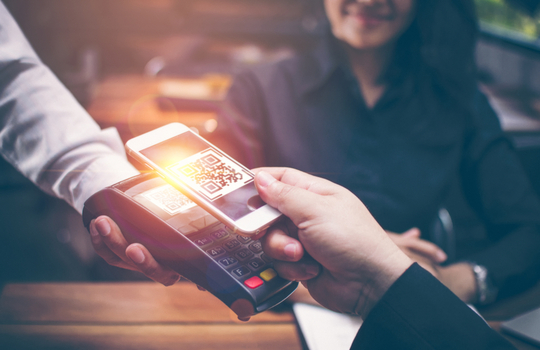 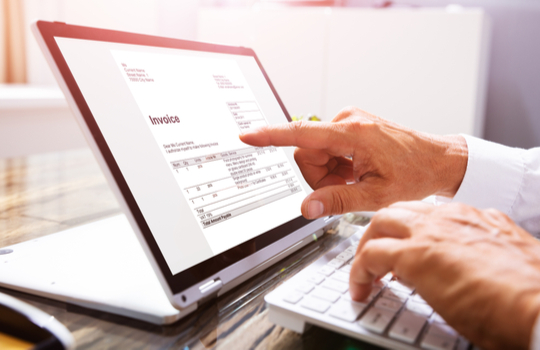