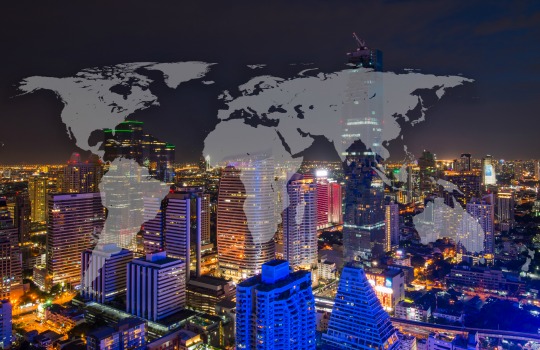 Collaboration around regulation in the form of industry partnerships was instrumental to the success of the Asian fintech ecosystem, according to KPMG.

The Asia-wide fintech sector is heading into 2017 off the back of a strong 2016 which saw a new high of $8.6 billion in investments, even accounting for a drop-off in deal activity.

The KPMG Pulse of Fintech Q4 2016 report showed that Chinese mega-rounds dominated the Asian fintech market last year, but partnerships to advance the sector and its position within existing regulation would be the driver for success in 2017.

“In 2016, governments and regulators in Asia stepped forward as key proponents of such collaboration,” the report said.

“Jurisdictions have begun to realize the important role that fintech innovation can play in facilitating financial inclusion.

“This alignment of fintech with government objectives may be one reason why a number of governments and financial regulators have moved quickly to support the development of fintech hubs and to help fintech companies manage the regulatory challenges associated with new technologies.”

The report also said Singapore had continued to evolve into a prominent epicentre for fintech innovation and would be home to some of 2017’s most profitable developments. Singapore would also play an important role in boosting the regulatory frameworks in place for fintech.

“During 2016, Singapore moved forward with numerous initiatives, including the development of a regulatory sandbox for fintech companies, the introduction of a fund to encourage corporates to collaborate with fintechs, and the hosting of a major fintech conference,” the report said.

“Singapore continues to make its fintech presence known in Asia, with both the government and the Monetary Authority of Singapore (MAS) working to foster a fintech ecosystem in the country.”