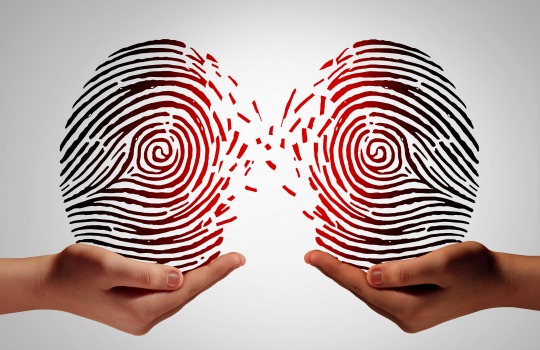 A live poll conducted at the FST Future of Security conference in Melbourne last week found that the successful implementation of a security agility system was the main priority for major financial firms.

Major banks, technology firms and superannuation companies are struggling to embed a security agility system strong enough to combat the growing influx of Cybersecurity issues in the business space, according to data from FST’s Future of Security conference.

When polled on the top business security priority for the next 6-12 months, executives from organisations including MLC, National Australia Bank (NAB), Westpac, Telstra Super, and BUPA, nearly half (46 per cent) said that the embedment of a security agility system in house would be top of the list.

While security systems took a clear lead in company priorities, 25 per cent would also focus most specifically on strengthening the existing security infrastructure frameworks in place, while 19 per cent would turn attention to investing in emerging security technologies.

While 57 per cent of delegates cited the need to improve customer experience and trust as the key business driver for investing in security technology, just 10.5 per cent also said that upskilling their workforce would be a part of that.

Over a quarter of attendees said the security volatility of emerging technologies and channels was a strong driver for investment, while some also pointed to the cost of incidents and breaches (10.1 per cent) as the most major reason, as well as the need to comply with regulation (4 per cent).