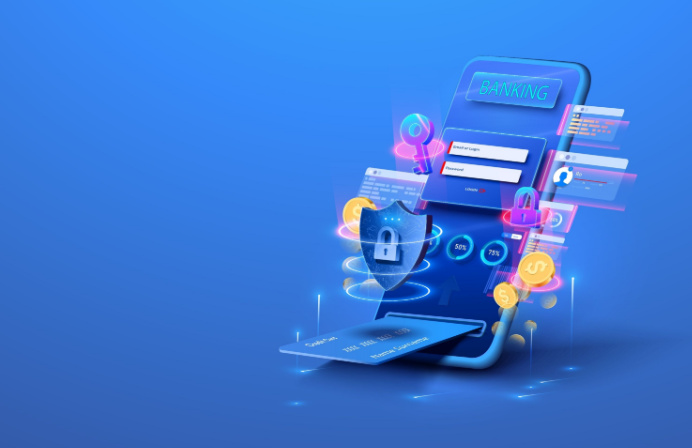 A component of artificial intelligence (AI), semantic automation, has been touted as the top technology solution to reverse the Australian financial services industry’s ongoing reliance on analogue processes and operations.

“Many cite a lack of opportunities and resources as the main reason. Many organisations are utilising business process automation technologies to their fullest potential, with less than 20% scaling across the entire company,” he said.

“While robotic process automation is the most widely used automation technology, artificial intelligence is estimated to have the potential to add $1 trillion in annual value to the global banking industry.”

Dewar also highlighted the rapid pace of automation in several areas of business as a wake-up call for firms to integrate advanced automation capabilities into their operations.

“Leading financial service organisations and banking institutions recognise the need to utilise AI across all operations. Still, many use the technology inefficiently, applying it only for specific uses or verticals,” he said.

“As a result, the valuation gap between leading financial institutions and those falling behind is widening. Decisions around systemic automation adoption will be critical in determining which side of the gap companies land.”