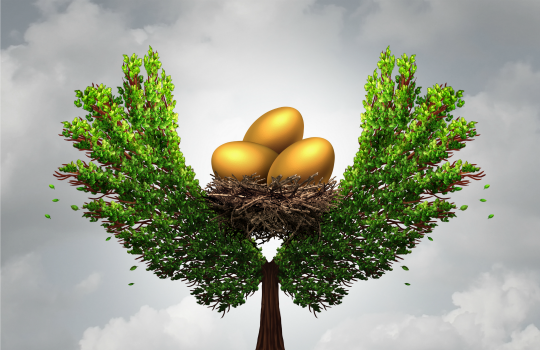 The Monetary Authority of Singapore has announced that the Singapore Savings Bond program has exceeded $1 billion in outstanding amount across 37,000 investors.

The Singapore Savings Bond (SSB) program is appealing to small savers across the nation, with the Monetary Authority of Singapore (MAS) announcing that 55 per cent of applications are for investments under S$10,000.

MAS said it had been encouraged by the response to the program, of which 44 per cent of applications were aged 48 and above. The program was touted as an awareness-raiser for safe and simple ways to save long term.

MAS signalled its intention to communicate further with members on SSB developments moving forward, which would include regular email updates for subscribers, as well as information on interest rates.