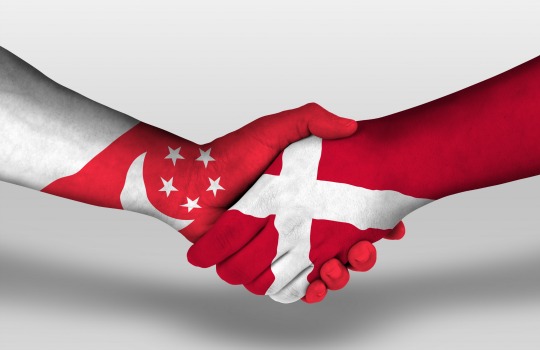 The Singapore Fintech Association has announced a deal with Copenhagen Fintech to kick-start a collaborative partnership between Singapore and Denmark.

Recently-founded Copenhagen Fintech is joining in association with the Singapore Fintech Association (SFA) to identify possible roadblocks and build a fintech bridge between Denmark and the Asian nation.

Founded as an incubator and co-working space 10 months ago, Copenhagen Fintech located in Denmark’s capital had a remit to drive innovation and position the Nordic country as a stronghold fintech player in Europe. The SFA was formed in November 2016 and currently hosts 120 companies as members.