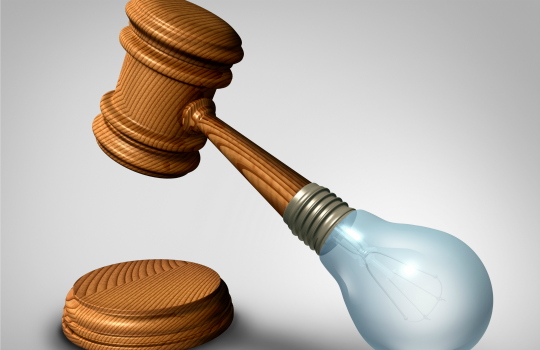 Strict regulation has continued to discourage new attempts for mobile or online fintech start-ups in South Korea, which could slide from its spot as a leading innovator.

More than 90 per cent of banking transactions are completed via mobile or online, yet a red tape approach to regulation that plagued the industry five years ago is still preventing entrepreneurs from launching payments start-ups, according Viva Republica.

“There are not many innovative fintech services as regulations discourage new attempts,” he said.

“We see great opportunities in the country’s financial services sector, where 90 per cent of banking transactions are done mobile or online.”

Fintech is not the only concern for the nation, with dears the country has fallen behind on the development of high-tech software, artificial intelligence (AI) solutions, big data analysis, and internet-of-things (IOT).

Lee said the risk-averse culture and red tape had put the lid on innovation, where Viva Republica was one of only a few successful ventures in South Korea’s nascent start-up scene.

Viva Republica’s Toss platform was launched in 2014 and is a top-five payments app in Asia with more than 5 million active customers.