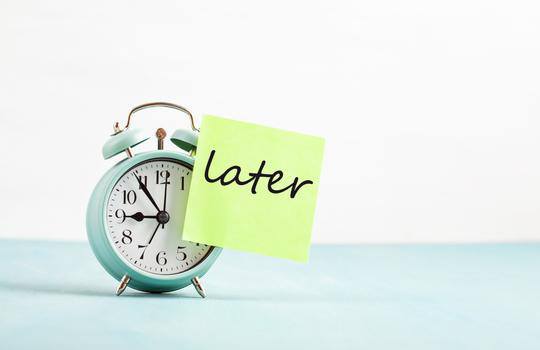 SWIFT, the international standards body and network that underpins global financial transaction data, has announced it will delay its original ISO 20022 go-live date for cross-border payments by 12 months, acting on feedback from the SWIFT community.

The deferred launch, now set for November 2022, is expected to offer banks greater flexibility to adopt the new payments messaging standard “at their own pace”, and “plan change in line with their own innovation priorities,” SWIFT said in a statement.

After a three-year coexistence period, from November 2025 SWIFT will decommission corresponding legacy MT messages for FI to FI transactions and reporting on its platform, keeping the end date for institutions to enable full ISO 20022 for cross-border payments as originally planned.

Adhering to this timeline, the Reserve Bank of Australia (RBA) – having identified the shift to the new messaging standard as a “key strategic issue for the Australian payments system” – last April began consultations with industry to determine the optimal scale, scope and approach of ISO 20022 migration domestically, ensuring that local institutions be transition-ready by 2024.

In February, RBA released a Conclusions Paper outlining the scope of Australia’s standards migration, which is expected to see an upgrade to a High Value Clearing System (HVCS), developments in message usage guidelines for clearing and settlement, and various auxiliary items.

Notably, “prioritisation against other initiatives” was flagged as the most significant challenge to successful ISO 20022 migration for local financial institutions during the Reserve’s consultation period.

Elsewhere in Australia, the ASX’s gargantuan CHESS replacement is likewise adopting the new standard, while ISO 20022 is already built into the New Payments Platform (NPP).

Globally, the Japanese, Indian and Chinese domestic payments systems have commenced adoption of the new payments messaging standard, while the Eurozone, the UK, and the US have announced plans to migrate within the next two to three years.