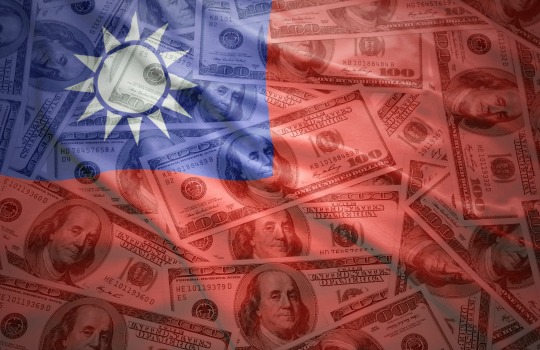 Financial technology is the key to the development of the Taiwanese investment industry, says Huang Tien-Mu.

In an address at the Taiwan Global Investment Forum in Taipei recently, Chinese politician and Financial Supervisory Commission (FSC) vice-chairman Huang Tien-Mu spelled out the importance of fintech for Taiwan’s investment industry.

Huang stated that Taiwan aims to become a global investment centre in order to fuel its future in the industry.

“As a regulator, we need to change our own mindset to be more open to better promote the market,” he said.

A white paper will be released by the FSC and outline the development of various measures to support the development of fintech and non-traditional start-ups within Taiwan and the wider Asian and Asia-Pacific sectors. Huang also identified key areas where the regulator has made changes, with the aim of benefitting the industry.

Taiwan had 672 mutual funds with a total of NT$2.2 trillion in assets under management at the end of 2015 which, according to FSC director Tsai Li-Iing shows the country has room to expand on solid grounds.

Tsai stated that the regulator had made clear moves in the second half of last year to help asset managers benefit from fintech innovation. Fund houses are now able to invest in or start fintech firms to help develop e-commerce business, while an online distribution platform was approved and launched last year – a joint venture from Taiwan Depository & Clearing Corporation and Taipei Exchange.

On the banking front, Taipei-based bank Chunghwa Post Co. Ltd. entered the index for the first time in 100th position, securing $205.27 billion worth in assets in the 2016 World Banking Report top 100 list.