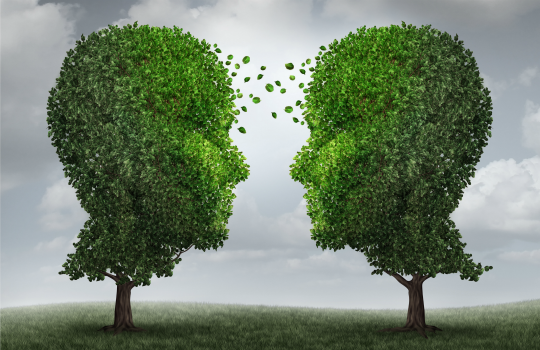 Telekom Indonesia and Telstra are expanding their partnership and will sign an MOU for investment prospects in South-East Asia.

This is not the first collaboration between the two organisations, who began their joint venture telecommunications organisation Telkomtelstra in Jakarta in 2014.

Telstra group executive of international and new businesses, Cynthia Whelan, said that investing in technology start-ups was an important part of digitising the telecommunications industry.

“Over the past five years, Telstra Ventures has invested over AU$200M in more than 30 different technology companies, giving us access to new revenue streams and cutting-edge technology we can use in-house and provide to our customers,” she said.

“Out ventures investments are increasingly occurring in Asia.”

Under the terms of the MOU, Telekom Indonesia will leverage Telstra’s relationships with fintech hubs in Israel, China and the USA, while in return, providing Telstra with access to the domestic start-up sector in Indonesia.

“We will again leverage both Telekom and Telstra’s deep local expertise as well as experience in global venture investments.”

Telstra use the insight into the Asian space to continue its ongoing investment in its cable network system connecting Singapore, the Philippines, Japan, South Korea, Taiwan, China and Hong Kong.