The bank branch versus the digital age 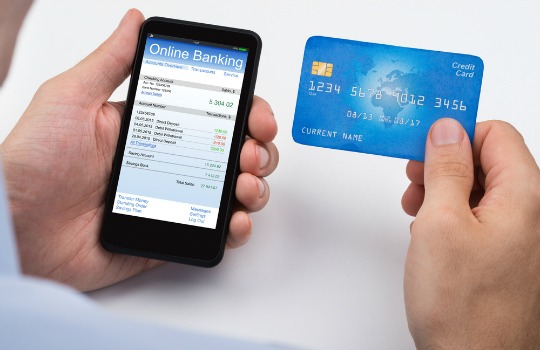 The ever perverting power of fintech poses a serious threat to the traditional branch banking model, but a new study shows nearly half of people surveyed still visit a bank branch.

New York based consumer financial services company Bankrate has released findings from a new study, revealing that 45 per cent of Americans visited a physical bank in the last month, with statistics excluding ATMs.

Closer to home, the shift from traditional banking to online is somewhat clearer, with declines in branch transactions matching a rapid increase in mobile banking, spurred on by the big banks investment in fintech services for every day Australians.

The Economist’s March report from the publication’s Intelligence Unit, “Retail Banking: In tech we trust,” showed that bankers expect the banking environment to be shaped strongly by technology and fintech competitors by 2020. 64 per cent believe retail banking will be fully automated and 57 per cent agree that more money will flow via fintech firms than through traditional branch banks.

Bain & Company head of global banking, Gerard du Toit stated that up to a third of bank branches would close within five years, meaning the need for banks to build relationships with fintech solutions is more crucial than ever.

“Visits to Australian bank branches were down almost 10 per cent in the September 2015 quarter compared to the same period two years earlier, but the percentage of transactions done via a teller was still twice as high as in the most digitally advanced markets,” du Toit said.

Despite the increase in fintech services, physical banks still play a vital role in the field, and while most customers now prefer the convenience of online banking, major products like home loans are not likely to go mobile any time soon.

Chris Skinner, CEO of financial blog ‘The Financer,’ is confident that young bankers are the future of the branch, despite common association with the movements of digitisation.

“For these young market account targets, as well as those nervous with money, the branch plays a critical role. The targets for digital-only banks are people who are account switchers, over 30 and confident with money; the rest want serious banking in serious bank stores,” he said.

The other consideration is the elderly’s lack of online presence, another hole in digital age banking which is yet to be targeted effectively for a long term measure.

Despite pushing for collaboration, banks continue to feel the threat of disintermediation by fintech and the accompanying loss of brand power.