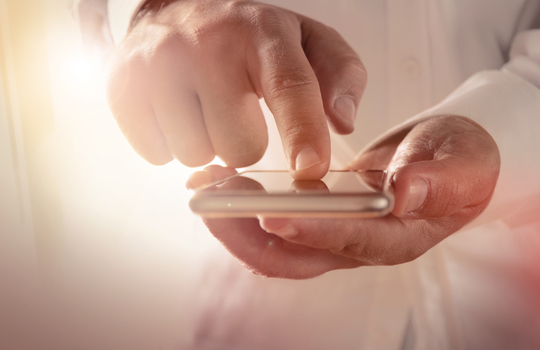 UnionBank, a technology-centred bank based in the Philippines, has this week announced a substantial redevelopment of their customer-facing platforms.

In collaboration with tech giant, IBM, the bank will seek a complete overhaul of their customer-facing apps, embracing APIs to deliver a greater suite of services to their customers.

The IBM Bluemix cloud platform will form the backbone of the app revamp, ensuring UnionBank can scale internally deployed APIs for external consumption, according to IBM.

The Philippines-based bank is well-known for its e-banking firsts.

UnionBank also developed OneHub.Gov, “the first and only” integrated web platform for e-government initiatives, allowing companies to pay their obligations across a range of government services.