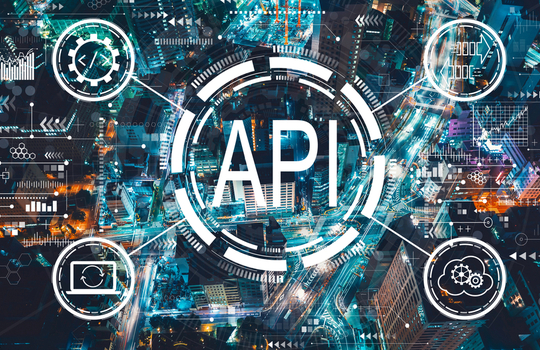 The just-released Up API, still in beta, allows customers to access and utilise their banking data outside the neobank’s dedicated app. Through the API, “makers, creators, hackers, and hobbyists” will be able to develop software to access balances and transactions, as well as set up real-time ‘push’ notifications that track transaction activities.

While acknowledging this early release remains “limited in scope” – and designed for “personal use only” – more developer-friendly features and third-party apps are expected to “be added over time”, said Anson Parker, Up’s head of product, on a recent blog post announcing the API’s release.

“They’re really important to us and a big reason why we’re developing an API,” he said.

An API, or application programming interface, can most simply be defined as a ‘bridge’ that allows data to flow between discrete software systems – it is, in effect, a set of programming code that sets rules for the transmission of data.

Parker stressed that while the neobank is still actively preparing to release Open Banking-ready services “in the near future”, he said the early launch of the API would provide “more immediate value” for Up customers.

By avoiding a data-handling intermediary (the CDR scheme’s mandated ‘accredited data recipient’), the API can “unlock amazing potential far beyond what will be possible (at least in the short term) with Open Banking”, Parker said.

“With our own API and trust models we’re able to give you direct access to your data without needing to go through a middleman. But more than that, we can provide real-time updates so you can know as soon as money comes in or goes out.”

The initial beta release is expected to be the first tool in a much larger API toolkit, which will allow Up customers to further tailor their banking experience – for example, developing custom round-up logic, such as an automated program to transfer a designated dollar amount to a savings account.

Founded in 2018, Bendigo’s digital-only banking arm, a collaboration between software developer Ferocia and the Bendigo and Adelaide Bank, has achieved enviable growth since its launch, signing up more than 185,000 customers – a growth rate second only to CBA.