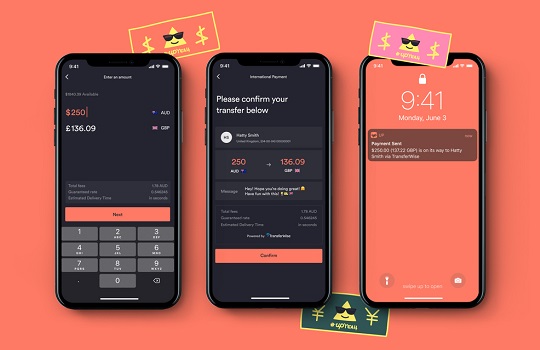 Up, the Bendigo Bank-owned fintech, has announced it has successfully integrated foreign exchange service TransferWise into its mobile banking platform.

The partnership, an Australian first, gives Up app users direct access to TransferWise’s cross-border money transfer service, providing, it says, “the same price and speed as if they were using TransferWise [directly]”.

Through the in-app integration, Up customers can now make cross-border money transfers in up to 48 different currencies currently offered by TransferWise.

The integration is a mutually assured win for both fintechs, giving TransferWise a firmer foothold in Australia’s lucrative payments and remittance market, building upon its already considerable global cohort of eight million customers, while Up users gain a new and sought-after function.

“Our customers have been asking for this feature, so TransferWise and Up are very excited to be able to go live for Australian customers today,” said Up co-founder Dom Pym.

“We share a common vision to help modernise financial systems and provide a fair and transparent banking experience for consumers. We want to take the experience of managing your money from a place of stress and anxiety to a place that’s simple, convenient, and even fun.”

While also branching out into payments and debit card services back home in Europe, the fintech’s original claim to fame is its cost-competitive cross-border money transfer service, which offers customers FX rates at or near the interbank rate (the rate at which banks transact with one another).

Rather than tinkering with the exchange rate, TransferWise adds a fee to every completed transaction, which is calculated on the total amount being transferred. The commission-based service effectively serves to undercut the banks’ exchange-based cost structure.

TransferWise was founded in the UK nearly a decade ago. Despite its keenness to partner with established local banks, the fintech also operates independently in Australia, securing an Australian Financial Services (AFS) licence from ASIC.

Through its business-ready integration API, the FX transfer service has already been adopted by fintechs Monzo in the UK, N26 and Mambu in Germany, as well as French banking giant BPCE, which boasts more than 40 million customers.

“Challenger banks and big banks alike are coming to us knowing we’ve figured out how to move money around the world cheaper, faster, better, and more transparently than anyone else.”

“They want to know how they can be part of that, either as a partner or in any other way. So, we were really optimistic and hopeful that we should be able to have more of these partnerships in the near future”.

Since its founding in 2018, Up has registered more than 250,000 customers. It is the first Australian bank to partner with TransferWise. 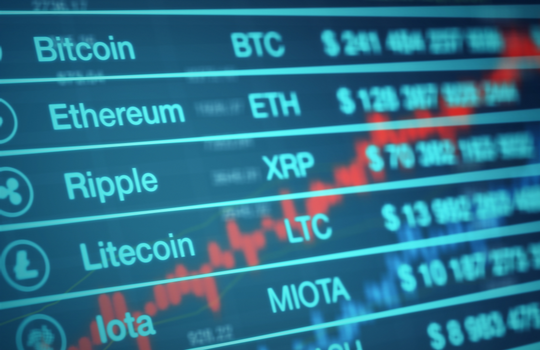 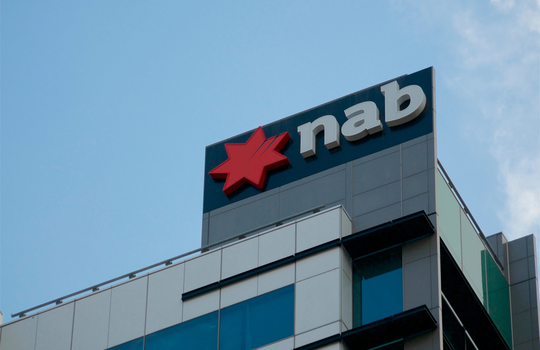 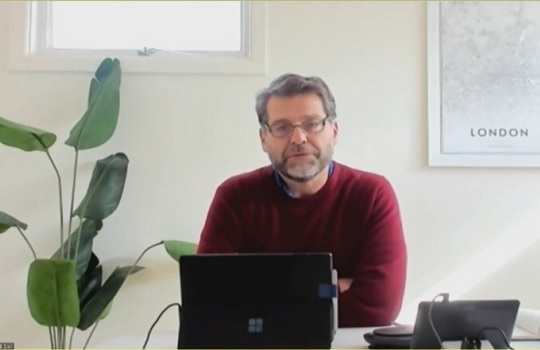