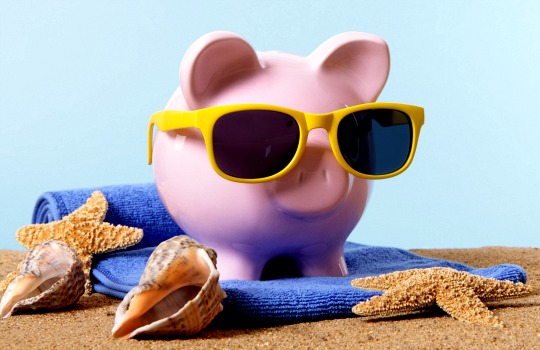 A prototype pair of tap-to-pay sunglasses has been unveiled by global payments giant, Visa, which would be first used by athletes during the World Surf League.

Anything that can support an NFC chip is now able to be purchased using a pair on sunglasses, with Visa completing a product trial on contactless payment shades featuring an embedded chip in the arm.

The glasses, which would also be waterproof, would be championed by athletes competing at World Surf League events in Australia across Victoria, Western Australia, and Queensland, after Visa collaborated with an Australian start-up, Inamo, to deliver the product.

A founding start-up from fintech hub Stone & Chalk, Inamo raised $1 million to launch a pay-and-go solution, before partnering with Visa late last year. The NFC chip on the arm of the sunglasses would function as a miniature debit card, meaning the new glasses, or WaveShades, act as a digital wallet.

“Its’ very secure [because] it’s a chip, it has the same security as any debit or credit card from a bank,” said Inamo founder, Peter Colbert.

“It has the same fraud protection that Visa gives its customers. If you lose your credit or debit card, Visa will repay you the balance of what’s been spent.”