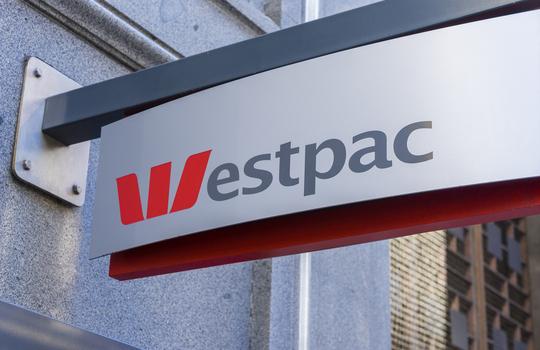 Westpac has faced a massive blow to its executive leadership, with chief information officer Craig Bright set to jump ship after less than two years in the role.

Bright is joined by Westpac’s head of retail banking, David Lindberg, with both accepting new roles overseas. While yet to be confirmed, it has been reported Bright will join UK banking giant Barclays.

The high-profile losses from Westpac’s executive team will no doubt roil the bank as it readies itself for a lengthy court battle with regulators over alleged breaches of the Anti-Money Laundering and Counter-Terrorism Financing (AML/CTF) Act 2006 – the bulk of which occurred prior to Bright’s arrival.

In some inopportune timing for Bright, the AUSTRAC scandal hitting headlines soon after his appointment as CIO.

Australia’s oldest bank will nevertheless seek to buffer itself from future regulatory missteps, announcing the appointment of a new group head of financial crime compliance and conduct. Les Vance, a 25-year veteran in executive management, will take on the new position, stepping up from his current role as Westpac’s chief operating officer, consumer division.

In a statement, Westpac chief executive Peter King said the bank’s new compliance head will build upon the bank’s “platform of work” in regulatory enforcement, acknowledging its already “significant progress” made in improving its financial crime capability.

“His deep understanding of the bank and risk management will help us further strengthen our management of non-financial risk,” King said. “Les will bring his considerable experience, knowledge and integrity to his new role.”

The appointment of Vance in the crime compliance role will also offer chief risk officer, David Stephen, some breathing room to focus on the bank’s Covid recovery programs, including management of financial risk within the organisation’s credit portfolio, which have no doubt faced increased strain under the weight of the recent global economic slowdown.

In farewelling his tech and retail banking chiefs, King acknowledged Bright’s contribution to improving the bank’s technology infrastructure capability, as well as his oversight of the Customer Service Hub implementation – a major coup for the bank’s longstanding single-customer-view push. Lindberg, he said, also played a significant role in “improving customer satisfaction and the digital experience”.

Prior to his joining Westpac in December 2018, Bright served seven years at Citigroup in various technology roles. In his two decades within the sector, he has held positions at UK banking giant Barclays and NAB.

Across a seven-year stint at Westpac, Lindberg held a number of executive roles, including a stint as chief product and digital officer, and as head of the group’s consumer businesses, spanning Westpac’s core business, as well as St.George, BankSA, Bank of Melbourne, BT, and RAMS. Prior to this, he served across Australia’s big four, including as CBA’s head of credit cards, payments and retail strategy, and MD for marketing and strategy at ANZ.

It is understood that both Bright and Lindberg will still serve out their notice periods at Westpac, though the bank is yet to disclose how long this might be.

In a Federal Court filing this week, Westpac has admitted to failures in its AML/CTF reporting obligations.

While conceding it had failed to report on international transfers of funds from certain accounts, the bank denies that its actions led to the funding of illegal sex-trafficking rings – an allegation levelled by financial crimes investigator, AUSTRAC.

“Westpac accepts the gravity of the issues raised by the AUSTRAC claim and has made a large number of admissions in its response to the Statement of Claim,” the bank said.

Among the admissions are the non-reporting of international funds transfer instructions (IFTIs) and associated tracing information failures; record-keeping failures; ongoing customer due diligence failures; and failures regarding correspondent banking obligations.

AUSTRAC filed a civil lawsuit against the bank in November 2019, accusing it of 23 million separate violations of AML/CTF laws, which Westpac believes were due to failures in its legacy transaction reporting system.

The bank has already set aside $900 million for an anticipated penalty.