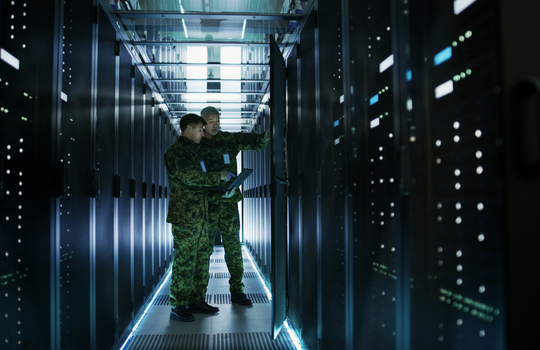 Eligible business will have access to a $6 million total funding pool, with priority given to cybersecurity projects that deliver either original “next-generation concepts” or build upon an existing technology stack.

SME developers are encouraged to develop projects that can boost Defence’s capabilities in cyber operations and intelligence, threat countermeasures, as well as cyber artificial intelligence.

The initiative, dubbed the Defence Industry Competitive Evaluation Research Agreement (ICERA), will fund eligible Australian SMEs up to $300,000 per project for up to 18 months.

The Government previously announced a $15 billion commitment to boost Defence’s cybersecurity capability over the next decade, details of which were summarised in the 2020 Defence Strategic Update.

The Strategic Update emphasised the Government’s priority to deliver an “enhanced Defence posture” as well as “more potent capabilities to hold adversary forces and infrastructure at risk further from Australia… including cyber capabilities”.

This also included an intention to “maximise opportunities” for Australian industry to participate in Defence projects.

Minister for Defence Industry, Melissa Price, noted the ICERA is funded through Defence’s Next Generation Technologies Fund (NGTF), which focuses on the research and development of emerging and future technologies.

The NGTF provides a total of $36 million over six years, focused on nine core priorities within the Defence White Paper 2016, including integrated intelligence, surveillance and reconnaissance, space capabilities, and cyber defence.

Minister Price emphasised the important role the small business sector has to play in contributing to Defence’s science and technology research priorities.

“[This] is why I welcome that the first focus of the ICERA initiative is targeting on cyber defence and cybersecurity,” Price said.

Successive rounds of funding will prioritise a range of focus areas, such as integrated intelligence surveillance and reconnaissance, medical countermeasures, space, and trusted autonomous systems.

Selected projects may be considered for further funding through other avenues. Grant applications close on Friday, 18 September.