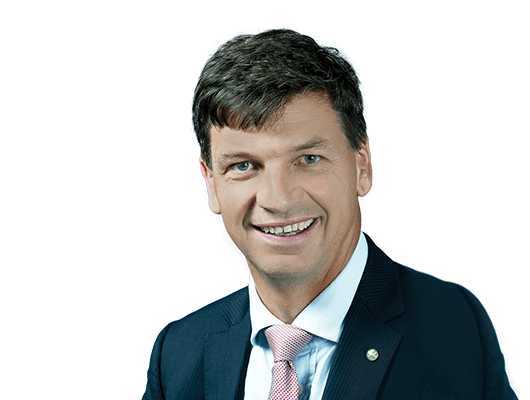 According to a statement by Prime Minister Turnbull, Keenan will take on “a central role in ensuring all Australians get the services they expect when dealing with the Government, particularly as more and more services shift online.”