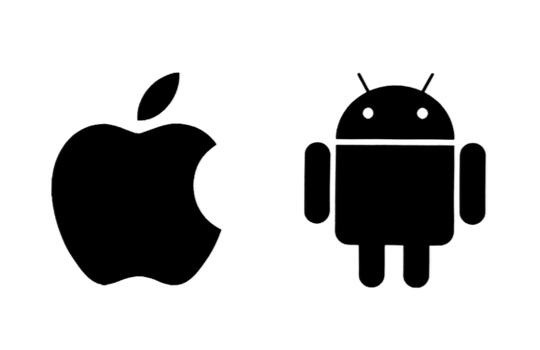 Tech titans Apple and Google have signed a landmark partnership to fast-track the development of contact tracing apps by state health authorities in an effort to stem the tide of Covid-19 transmissions.

In a rare joint statement by the technology giants, the pair announced they will launch an iOS and Android interoperable developer’s toolkit by next month, including an initial run of APIs and backend OS-level tweaks, that will assist health authorities developing contact tracing apps.

The apps, in theory, would be equipped to anonymously track an individual’s recent person-to-person encounters; should a user test positive for Covid-19, the apps would detect close contacts exposed to the infected individual in the preceding days and report data back to health authorities.

From here, health agencies can utilise data captured through the app to warn those potentially exposed to the infected individual.

Over “the coming months”, Apple and Google developers are expected to expand on their initial API offering, embedding a more robust Bluetooth-based capability into its contact tracing toolkit.

This, they say, will “enable interaction with a broader ecosystem of apps and government health authorities”.

While concerns persist around governments’ use of contact tracing data to track an individual’s whereabouts, Apple and Google insist that user privacy, security, and transparency will remain central to their design principles, stressing that they “will openly publish information about our work for others to analyse”.

By taking advantage of Bluetooth, rather than deferring to the phone’s cellular data (3G or 4G) connection, the system should only be able to detect proximity between individual mobile users, and not a geolocatable position.

Physical proximity is a key determinant in the transmission and spread of the highly infectious coronavirus. As such, public health officials have identified contact tracing as a valuable tool to help contain the virus’s spread and better target social distancing measures.

The pair said they “hope to harness the power of technology to help countries around the world slow the spread of Covid-19 and accelerate the return of everyday life.”

Meanwhile, the Australian Government has announced plans to introduce its own Bluetooth-enable contact tracing app, modelling the opt-in service on Singapore’s TraceTogether initiative. The app is due for launch within a fortnight.

Prime Minister Scott Morrison said the Government’s app would form part of a broader strategy to shift the country out of strict social distancing restrictions that have shuttered businesses and confined millions to their homes.

Google and Apple have released the draft technical documentation including the specifications for Bluetooth, cryptography, and API.

Automation critical in fight against cyber threats, but public agency resistance needs to be overcome