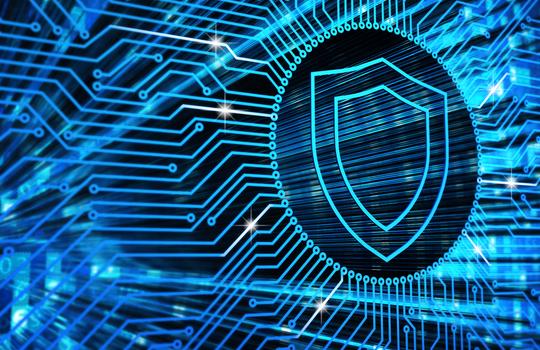 The Australian Signals Directorate (ASD) said it has doubled down on efforts to disarm offshore cybercriminals, engaging with local telecommunications companies to proactively block and take down malicious websites.

Cybercriminals, exploiting fears and uncertainties around the Covid-19 pandemic, are reported to have adopted aggressive phishing tactics to trick users into revealing sensitive data.

Many criminal entities have adopted the guise of local financial institutions, directing customers – often via Covid-19-related support messaging or alerts – to malicious sites where they can install malware, take control of users’ machines, and liberate sensitive personal data, the ASD states.

“We have already seen Covid-19 related cyber scams impersonating banks in an attempt to target Australians,” a spokesperson from the Australian Cyber Security Centre (a sub-agency of the ASD) said.

Several local banks, including Westpac, have urged customers to exercise extra vigilance around SMS and email notices that appear to come from the bank, with Covid-19-related emails featuring heavily in recent phishing scams.

“When significant public events occur, such as elections, terrorism and what we’re seeing with Covid-19, scams can escalate as more people are compelled to react quickly and not think through the consequences,” said Westpac’s director of digital security, Josh Nast, in a statement.

“Some of these cybercriminals have even posed as health officials in an attempt to exploit vulnerable Australians, by infecting their computers with malware and stealing their private information,” said Minister for Defence, Linda Reynolds.

“We are hitting back through the Australian Signals Directorate, who have already successfully disrupted activities from foreign criminals by disabling their infrastructure and blocking their access to stolen information,” she said.

“We will continue to strike back at these cybercriminals operating offshore as they attempt to steal money and data from Australians.”

Noble stressed that close cooperation with telecommunications and IT companies is vital to protecting Australians from cybercriminals.

In a statement, The Australian Cyber Security Centre (ACSC), a subsidiary of the ASD, said it would continue to collaborate with industry, law enforcement and government partners to identify and disrupt malicious cybercriminals offshore.

The ACSC said it is working with Australia’s telecommunications providers to block access to websites identified as malicious.

Tech giants, including Google and Microsoft, are being urged by local agencies to flag suspected malicious websites, ensuring that browsers are warned before inadvertently visiting a site that is compromised.