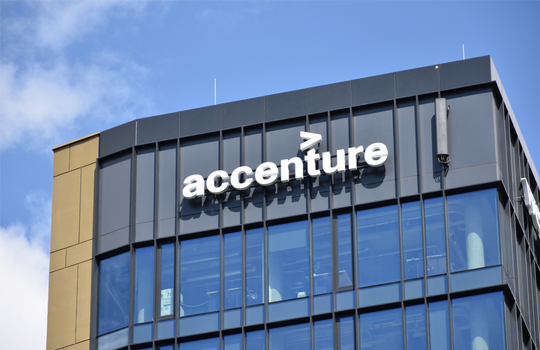 The Australian Taxation Office (ATO) has signed a new, $62.3 million deal with consultancy Accenture to continue its work on the whole-of-government Modernising Business Registers program.

Accenture has once again been enlisted to provide its support, this time on project “pipeline and delivery”, to the cross-agency Australian Business Registry Services (ABRS) modernisation program. The contract will extend the consultancy’s involvement in the program to at least the end of August 2023.

The ATO’s latest deal with one of its go-to tech services suppliers (and one of the original designers of the ABRS project) comes less than six months after the pair inked a $31.5 million, three-month extension of an existing contract to support the business registry overhaul.

That original contract (pre-extension), struck back in January 2019 and worth upwards of $109 million, was for Accenture to provide technological, business process and organisational change support to the ABRS modernisation program.

Planned for a progressive, four-year rollout to 2024, the ABRS overhaul forms part of a whole-of-government initiative to modernise and consolidate data held across multiple business registers.

The project will unify the ATO-managed Australian Business Register along with 31 registers overseen by corporate regulator ASIC – some dating back to the early 1990s – into a single, consolidated register.

Once complete, the Federal Government has promised its new registry service would simplify the business registration process, improve the efficiency of registry service transactions, and increase the trust and value of business information.

ASIC originally headed up the modernisation project, first announced back in 2017, before it was handed over to the ATO. The two agencies are also working alongside the Department of Industry, Innovation and Science and Digital Transformation Agency to help deliver the all-in-one business registry.

Along with the registry consolidation objectives, the program will also introduce a new director identification number (director ID) – a unique identifier for company directors, “to be kept forever”, intended to prevent fraud and illegal ‘phoenixing’.

The ABRS modernisation project has so far received upwards of $540 million in funding. This includes an original pledge by the Federal Government as part of its $800 million Digital Business Plan (tabled in the 2020 Budget), which earmarked $419.9 million over four years to deliver the program.

Among the ATO’s go-to suppliers, Accenture has, over the last 12 months, has confirmed deals totalling $176 million – around 9 per cent of the tax office’s outsourcing costs.