ATO replaces AUSkey with myGovID amid IT contractor crackdowns 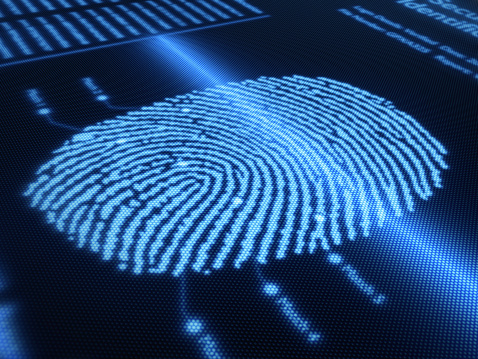 Previously named AusID, the service has been renamed to align with the Australian Government’s recent digital identity initiatives for myGov and will allow users to scan and verify identity documents through a document verification service (DVS).

“The credential is a device-based authenticator app, paired with native authentication (such as a fingerprint) or password,” the ATO said.

“We’re doing some remedial work on AUSkey, although that is not the long-term future,” Dardo told the Technology in Gov summit in Canberra last August.

AUSkey is predominantly used for services such as lodging business statements as well as renewing and changing ABNs as part of ATO’s standard business reporting (SBR) program.

The online security credential system was initially released seven years ago and is expected to be decommissioned by March 2020.

Recent crackdowns by the ATO were also revealed earlier this week, targeting businesses that provide IT services that show high risks and possibilities of tax avoidance.

The Treasury released exposure drafts and explanatory memoranda on Tuesday for new industry laws which highlight the types of Information Technology contractors expected to be targeted by the ATO.

Minister for Revenue and Financial Services, Kelly O’Dwyer said: “Honest businesses meeting their tax and other obligations lose out to competitors doing the wrong thing and this encourages others to begin operating in the black economy in order to remain competitive.”