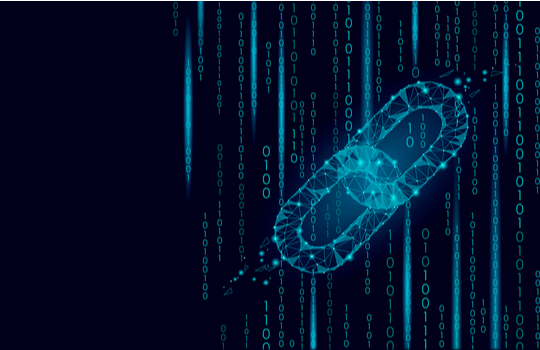 The Federal Government has announced the formation of two new working groups, part of the National Blockchain Roadmap, tasked with investigating use cases for blockchain in cybersecurity and regtech.

The working groups, which fall under the remit of the Roadmap’s Steering Committee, will explore use cases for blockchain in supporting cybersecurity operations and assisting with regulatory compliance challenges faced by industry.

The new additions to the Steering Committee follow the launch of two other working groups, announced in August this year, to investigate blockchain use cases to track agricultural supply chains and credentialing, based on two key ‘signposts’ of the National Blockchain Roadmap.

Working groups will be tasked with identifying regulatory or technical barriers to the adoption of blockchain, as well as usability and economic opportunities from the technology.

The announcement of the working groups comes in addition to a $6.9 million funding pledge from Budget 2020 for two blockchain pilots aimed at reducing business compliance costs.

Chloe White, National Blockchain Lead, based within the Department of Industry, Science, Energy, and Resources, said the pilots provide a “complement” to the Committee’s four working groups.

She further praised the funding as “a huge win for Australian blockchain”, welcoming the investment as the biggest the Australian Government had made in the sector to date.

Figures from the Roadmap state that blockchain could prove a massive revenue driver for global industry, generating an annual business value of more than $US175 billion by 2025 and upwards of $US3 trillion by 2030.

The National Blockchain Roadmap, published earlier this year, outlines plans to establish a regulatory framework for the technology, develop “blockchain skills” for Australians, and unearth opportunities for international investment and collaboration.

Blockchain, otherwise known as distributed ledger technology (DLT), is a decentralised, transparent public ledger which can record and track the provenance of a digital asset.

Due to the decentralised nature of the technology, with no single computer or organisation owning every part of the chain, blockchain is often touted as a highly secure means to send and store data, showing practical use cases in finance, particularly transaction tracking, property exchanges and ledgers, and supply chain tracking.

Already, the technology shows promise as a valuable solution to trace supply chains and enable efficient data transfers within the agricultural industry.

The working groups will present an initial discovery report for their investigations to the Steering Committee in early 2021. 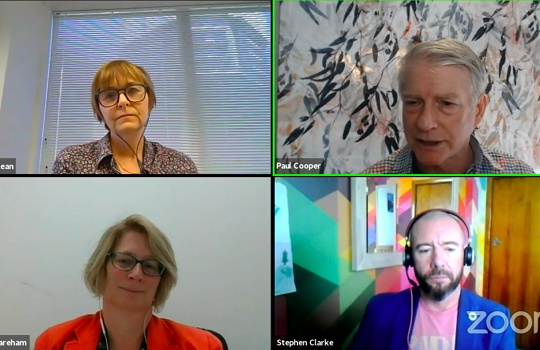 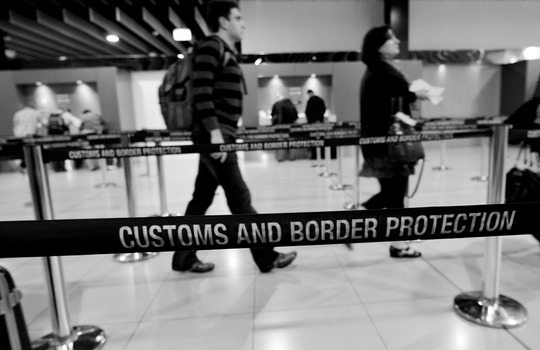 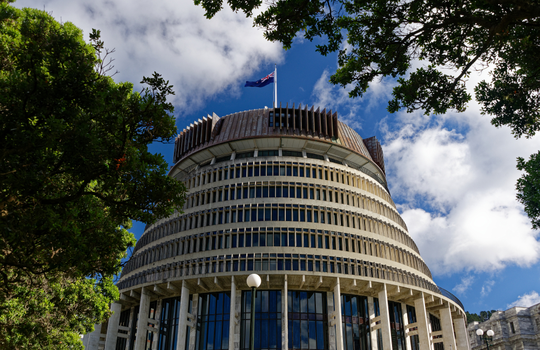