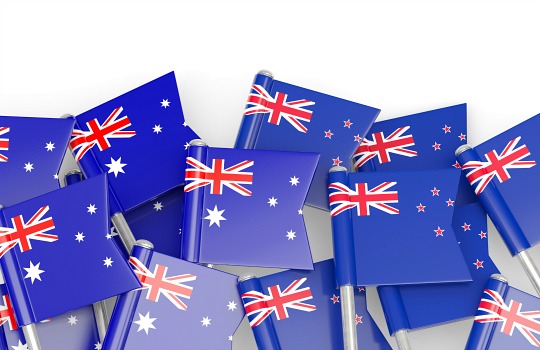 The Australian and New Zealand governments have signed a new treaty that will fast-track Trans-Tasman collaboration on science, innovation and research programs.

In the first treaty of its kind, Australia and New Zealand have teamed up to build the Trans-Tasman collaboration on science, innovation and research programs.

This pact was finalised by Arthur Sinodinos, Australian minister for industry, innovation and science, and Simon Bridges, New Zealand’s minister for economic development, transport and communications.

The agreement was finalised this month at the high-profile Leaders Meeting in Queenstown, also attended by the two countries prime ministers, Malcolm Turnbull and Bill English.

Under the agreement, Australia and New Zealand will collaborate on advances to health-care programs, while improving the accuracy of global positioning system technology.

Earlier, the two countries had earmarked $14 million for advances in satellite positioning technology. This was to provide more precise data for industries including transport, agriculture, construction, and resource management.

Under a two-year investment effort, the Australian government’s $12 million funding was topped up by another $2 million from New Zealand.

This project tested satellite-based augmentation system (SBAS) technology. This platform has the potential to improve positioning accuracy in the region to less than five centimetres.

Global positioning technology supports everyday apps like Google Maps. But it is increasingly being deployed across major transport hubs. These include aviation, maritime, rail, and road.

The SBAS project involved Geoscience Australia and the Cooperative Research Centre for Spatial Information. These organisations worked closely with their New Zealand counterparts.

Technology companies involved in the project included GMV, Inmarsat, and Lockheed Martin. The companies are global front-runners for SBAS technology, and will be involved in the technical components of the ANZ test-bed.