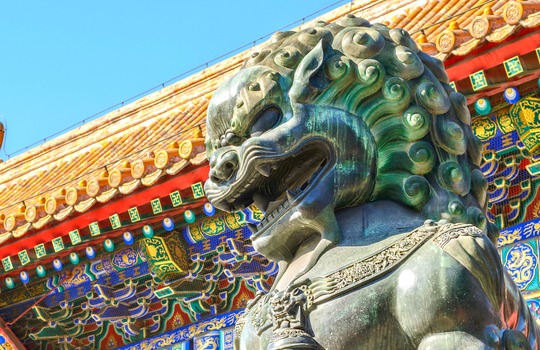 Six new technology hubs have been announced during PM Malcolm Turnbull’s China trip. These fast-track the commercialisation of technologies, and leverage the two countries know-how and commercial expertise.

The Australian government is partnering with China to build six new research hubs that leverage the countries technology and industry innovation capabilities. These new centres were announced by PM Malcolm Turnbull during his visit to China.

Among the initiatives, six new joint research centres are being set up to build collaboration between government, industry and educational stakeholders.

Turnbull said his China trip has galvanised “strong support” from government, industry and educational partners. Among these, the University of New South Wales Torch Innovation Precinct and the Torch High Technology Development Centre will co-host Australian and Chinese industry partners, researchers and investors. This partnership drives the development and commercialisation of new technologies.

Additionally, a $10 million collaborative research agreement between the CSIRO and the Technology Transfer Hub in Foshan fast-tracks the commercialisation of clean energy and biotechnology. This alliance galvanises participation by the Chinese Academy of Sciences.

“The commercialisation of industrial application is a key part of the government’s National Innovation and Science Agenda,” Turnbull said.  “We have some of the greatest scientists and researchers in the world. One of the things Australia has not done well enough is commercialising that research.”

He noted that there has been inadequate collaboration between industry and business. “Our policies in our National Innovation Agenda are calculated to drive stronger collaboration and deeper connection with industry.”