Australia to be a ‘top three digital government’ by 2025 – Keenan 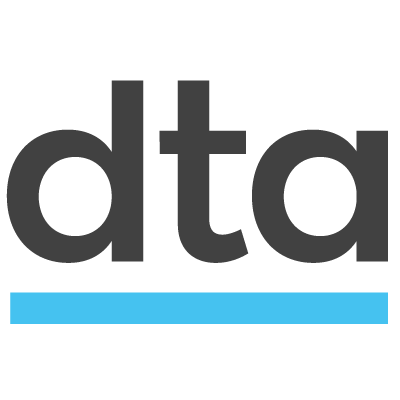 In an address to the Australian Information Industry Association, Keenan proposed the implementation of a new digital framework, with the aim of securing Australia’s place as a world leader in digital government within a decade.

“If we are to achieve our goals of improving the lives of all Australians, we must challenge ourselves to be better in the way we leverage digital, data and technology to transform government,” Keenan said.

IT procurement will feature prominently in the overhaul, with the proposed framework providing a foundation for the Government to simplify the procurement process for government buyers and industry sellers.

“We are changing the way government buys ICT products and services – and working on a series of reforms to make it easier for small and medium businesses”, said Keenan.

Minister Keenan also announced a new Digital Sourcing Framework which he said “reflects the need for government to deliver digital services that are simple, clear and fast.”

Developed by representatives from seven government departments, the Digital Sourcing Framework will “guide policy and decision making…to make ICT procurement a simpler and faster process,” as outlined by the Digital Transformation Agency (DTA), which will head the procurement overhaul.

The ICT Procurement Taskforce Report, released by the Federal Government last year, revealed that suppliers and agency officials felt the existing framework had “too many panels that are not often refreshed enough.”

Further plans for the DTA were also announced during the address, including an expansion of the Government’s Digital Marketplace, which will assist with capability building across the public sector, Keenan said.

The DTA has also called on industry feedback to advise the Government on updates to the current ICT Portfolio Panel Policy to meet the future needs of buyers and sellers.

According to a statement released last week by the DTA, users have criticised the Policy, believing it to be “inflexible, hard to join, complicated to use and lacking oversight.”