Australian govts’ IT spending predicted to swell in 2022 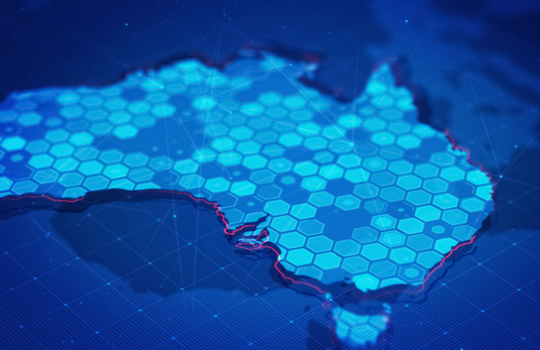 Software spending by Australia’s public sector is set to jump by nearly 20 per cent next year, reaching more than $4.7 billion, as the Federal Government’s Digital Economy Strategy and cloud migration initiatives hit their full stride and as the country anticipates an easing of rolling Covid lockdowns, Gartner’s latest tech spending forecast has revealed.

Overall, IT spending within Australia’s government sector is forecast to surpass $15.5 billion in 2022, representing an 8.8 per cent increase on this year’s figures from Gartner. This also comes on top of a 7.6 per cent jump in tech investments between 2020 and 2021.

More than two-thirds of total IT budgets (72 per cent, or around $11 billion) will be directed to investments in IT services and software – an effort by Australian governments “to improve responsiveness and resilience of public services”, Garner said in a release.

IT services alone are predicted to receive a more than $400 million investment boost next year, reaching a total of $6.4 billion. This represents a year-on-year increase of 7.2 per cent.

The only technology category anticipated to undergo a marked spending decline is ‘Devices’, with a predicted $34 million (or 5 per cent) drop in investments to a total of $651 million next year. This largely reverses the spending bump made at the height of the first Covid lockdowns in 2020, where both businesses and government agencies moved rapidly to equip staff with work from home-capable technologies.

Data centres are also set to receive a modest 4.1 per cent investment bump, reaching $425 million in 2022.

“The pandemic has amplified the need for governments to rapidly scale IT infrastructure and application systems and respond to unprecedented public demands,” Garner wrote.

The tech researcher expects that by 2025, more than half of all government agencies “will have modernised critical core legacy applications to improve resilience and agility”.

“Consultation papers on AI, ethics, technology and human rights, blockchain and other emerging technologies are now firmly on the Government’s radar.”

“Key national technology capabilities, whole-of-government cloud and SaaS procurement agreements and digital skills have progressed at a federal level within Australia,” Ferreira added. “We have also seen a strengthening digital mandate in ministerial roles with cross federal/state collaboration at a state level.”

IT infrastructure and applications modernisation, as well as digital government transformation, will remain high government priorities in 2022, according to Gartner.

Australia’s $1.2 billion Digital Economy Strategy, announced as part of the 2021-22 Federal Budget, aims to support investments in emerging technologies and digital skills to advance Australia’s position as a modern digital economy by 2030.

“As the Delta variant continues to create hurdles, government spending will increase on solutions to open up the Australian economy while we continue to live with Covid-19, particularly to drive vaccination validation, open up borders and unblock trade,” Ferreira said.

Government IT Spending Forecast by Segment, 2021-2021, Australia (Millions of AUD)