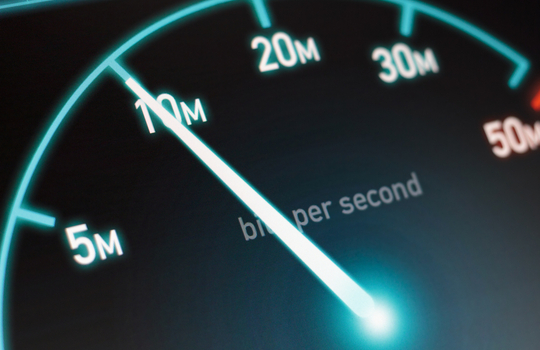 Despite the ongoing rollout of the national broadband network, which spurred a 26 per cent boost in average speeds since last year’s survey (from 8.8Mbps in 2016 to 11.1Mbps today), Australia has dropped two places in the global average speed rankings – from 48th to 50th place.

South Korea, which took out top spot in the global survey, achieved an average connection speed of 28.6 Mbps – more than 250 per cent greater than Australia’s average.

The report was assembled from data gathered from the Akamai Intelligent Platform. The company maintains one of the world’s largest server networks, with 85 per cent of the world’s Internet traffic within a single ‘network hop’ of an Akamai server, according to the company.

nbn, the company tasked with deploying the national broadband network, expects its fibre optic network (overwhelmingly ‘fibre to the node’ connections) to reach 5.4 million premises by June this year – halfway to its milestone.

According to the report, nbn remains confident in reaching its 2020 goal of 8 million connected premises across the country.