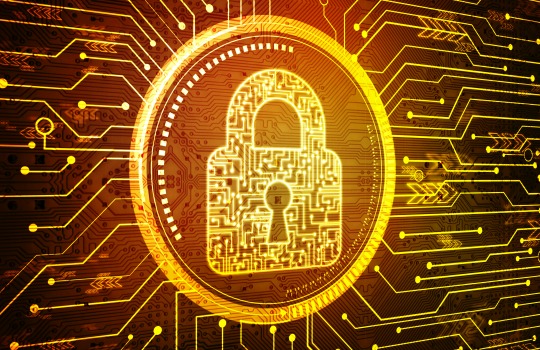 Brisbane is the latest state to join the Australian government’s cyber security planning program – with a new hub that will galvanise government, industry and law enforcement bodies.

The Australian government has unveiled plans to create a new cyber security hub in Brisbane under a $47 million collaboration effort that galvanises public and private sector stakeholders.

The Brisbane centre is being led by CERT Australia that is part of the federal Attorney-General’s Department.

Among future arrangements, program experts at the Brisbane centre will represent Australian and Queensland government agencies. Other partners will include law enforcement and critical infrastructure owners and operators.

Minister Teehan said securing Australia’s cyberspace is not something the commonwealth can do alone. “This collaborative approach will provide up-to-date information about the nature of cyber threats,” he said.

Australia’s Joint Cyber Security Centre program has been designed in partnership with industry under the high-profile Cybersecurity strategy.​

Each year, cybercrime is estimated to cost the national economy more than $1 billion, according to federal estimates.

In other news, Dr James Renwick SC takes up the role of Australia’s acting Independent National Security Legislation Monitor. In this capacity, he will review and report on the operation, effectiveness and implications of Australia’s counter-terrorism and national security legislation.

Dr Renwick is an eminent barrister, and brings a wealth of legal expertise and appreciation of national security issues and the operation of relevant security agencies. He is a former Fulbright Scholar, and an (honorary) adjunct professor at the Australian National University.