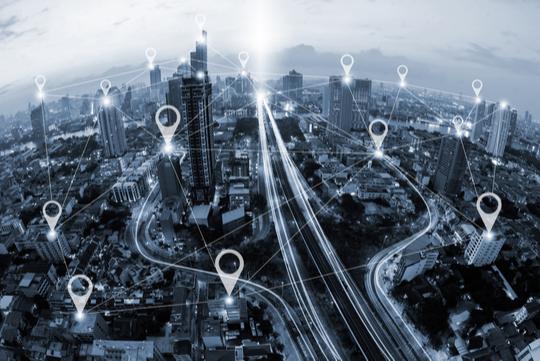 Minister for Resources and Northern Australia Matt Canavan announced  the package will include a $160.9 million investment in a new Satellite-Based Augmentation System (SBAS) which will improve the reliability and the accuracy of positioning data by a factor of 50 (from five metres to 10 centimetres) across Australia and its maritime zone.

This builds on an initial investment of $15.3 million from last year’s budget.

A $64 million investment in the National Positioning Infrastructure Capability (NPIC) will complement the SBAS to improve GPS precision.

Led by Geoscience Australia, the NPIC enables accuracy and reliability from a new generation of positioning systems technology and data.

The NPIC will deliver data with accuracy between three to five centimetres for regional and metropolitan zones within the mobile network coverage area, and up to 10 centimetres elsewhere in Australia.

“Our investment in satellite imagery will ensure a range of Australian industries have access to data that can help them tailor their investments, create jobs in target regions and increase their competitiveness, “Canavan said.