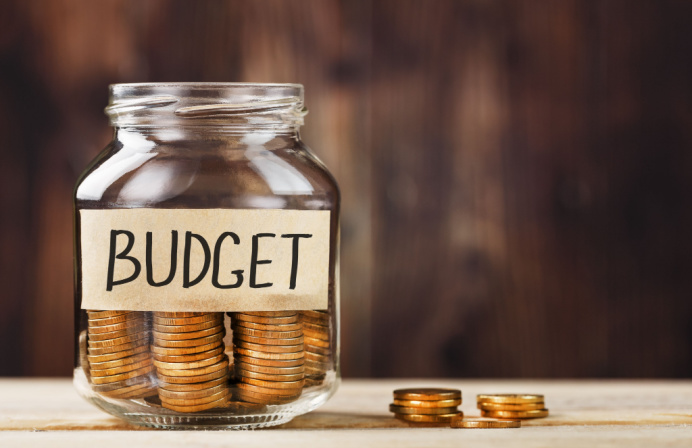 The key bodies noted that the Australian economy will need a further boost and greater investment around in its critical technologies, such as quantum, artificial intelligence (AI) and cybersecurity, if it wants to compete on international stage.

Tech Council of Australia (TCA) chief executive, Kate Pounder, said the budget will help put Australia “on the path towards a shared goal with the Government of having 1.2 million people in tech jobs by 2030, but there is more work to do”.

“We believe Australia has a once in a generation opportunity to be a global technology powerhouse, leading in critical tech fields that will be important to Australia’s future prosperity and security like Quantum, AI, robotics and cybersecurity,” she said.

The Government announced in the budget it will provide $4.8 million over four years from 2022–23 to develop Australian quantum technology through sponsoring up to 20 PhD research scholarships and encouraging collaboration on quantum research across Australian universities.

According to the Australian Information Industry Association (AIIA), technologies such as AI and quantum, which were also high on its agenda, received some funding in previous budgets but still needed “far greater investment and accelerated implementation”.

“The budget funding of $4.8m towards greater support for quantum research and PhD’s is definitely a step in the right direction, as we cannot afford to fall further behind our international peers,” the AIIA chief executive, Simon Bush, said.

TCA also stressed that skill shortages and cyber roles were impacting businesses and the economy, therefore a quicker action to improve the skilled migration system was needed, with a key priority on critical tech skills such as cybersecurity, in visa processing.

The Australian Computer Society (ACS) chief executive, Chris Vein, said that ACS viewed the Government’s budget as “a step towards boosting the diversity of the IT industry and the broader economy with its support for families in, or looking to enter, the workforce”.

“While we would have liked to have seen more tech focused measures announced, we have long been advocates of boosting the technology sector’s diversity. Enabling parents to enter, or get back into the workforce is an important step in allowing this.”

TCA backed the Government’s investment in tech training and additional university places, but stated it was “concerned about the cut to the women’s tech workforce reskilling initiative.”

The Government announced that as a result of its Spending Audit, it will “improve quality of spending by redirecting funding from under-performing programs”

The savings would include $3.9 million over two years from 2022–23 by not proceeding with the Supporting Women’s Mid-Career Transition into the Tech Workforce component of the 2022–23 March Budget measure titled Digital Economy Strategy.

“We believe keeping a focus on the role of women in the tech sector is absolutely critical if we are to meet our shared goal with Government of meeting 1.2 million jobs by 2030,” Pounder added.

The tech bodies also backed the Government’s further investments in NBN as the Government announced it will also provide $757.7 million over five years to improve mobile and broadband connectivity and resilience in rural and regional Australia, including $400 million to support the roll out of mobile base stations to improve highway and underserviced community mobile coverage and $200 million for two additional rounds of the Regional Connectivity Program to fund the delivery of telecommunications infrastructure to improve digital connectivity in regional, rural and remote Australia.

The key tech association also welcomed the budget extension of cyber hubs for government agencies – hardening government IT against cyber threat which will see the Government to provide $31.3 million to extend the whole of government Cyber Hubs pilot while an evaluation is completed.