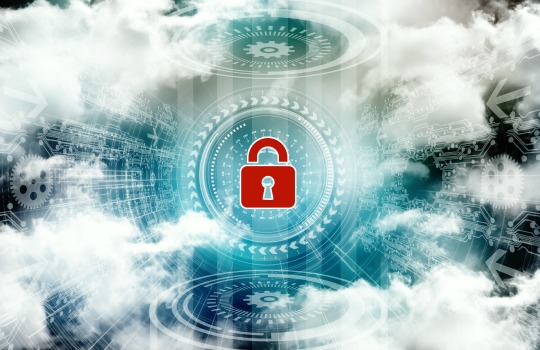 The Department of Prime Minister and Cabinet has appointed Alastair MacGibbon as Australia’s “first cyber-security adviser.” He will assist the PM, Malcolm Turnbull, on cyber-defence strategies.

Alastair MacGibbon, a former e-safety commissioner and security expert, has taken up a new role as Australia “first Special Adviser on cyber-security” at the Department of Prime Minister and Cabinet. In this capacity, he advises the PM Malcolm Turnbull on cyber-defence strategies. This also involves closer collaboration with the private sector, non-governmental organisations, the research community and international partners.

MacGibbon was Australia’s first Children’s eSafety Commissioner, and is a former agent with the Australian Federal Police. His latest brief is to deliver national leadership and advocacy on cyber security policy. He also helps implement the Commonwealth’s high-profile Cyber Security Strategy.

The Special Adviser’s role is ensuring effective partnerships between federal departments and agencies, says the DPC. MacGibbon will also work closely with the Ambassador for Cyber Issues  and the Australian Cyber Security Centre Coordinator.  This appointment sets clear objectives and priorities involving the administration’s operational cyber-security agencies. This incorporates the oversight of cyber-security projects that are being implemented.

Among the earlier assignments, MacGibbon was Australia’s first Children’s eSafety Commissioner. He led online safety education and protection for Australian children and young people, and managed complaints about offensive or illegal online content. He worked for 15 years as an Agent with the Australian Federal Police, including as founding Director of the Australian High Tech Crime Centre. Along with private sector roles such as Senior Director of Trust, Safety and Customer Support at eBay, MacGibbon was a Director of the Centre for Internet Safety at the University of Canberra.