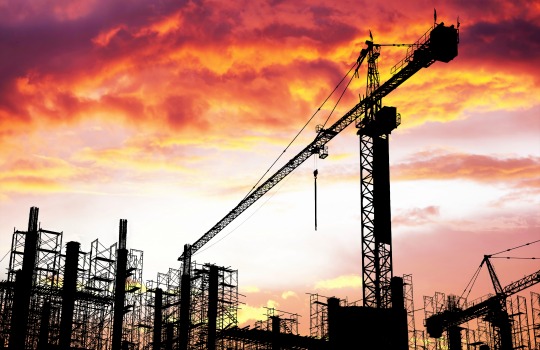 More than $75 billion has been earmarked by the federal government on infrastructure spending programs – with ‘game-changing’ projects being rolled off the aisles.

The commonwealth’s minister for infrastructure and transport, Darren Chester, flagged the 2017-2018 allocations as being one of the most ambitious infrastructure spending programs to date.

Among the funding allocations, the Australian government had earmarked $10 billion on an ambitious “National Rail Program.”  An additional $8.4 billion was allocated to build the Melbourne to Brisbane Inland Rail, being the commonwealth’s biggest rail project in 100 years.

This would build a dedicated high productivity rail freight corridor, while getting freight off the roads and onto rail.

Canberra also made an equity commitment of up to $5.3 billion towards a “Government Business Enterprise” to build and operate the Western Sydney Airport.

Up to $8.4 billion equity has been provided to the Australian Rail Track Corporation. This is for Inland Rail to provide a high-capacity freight link between Melbourne and Brisbane.

Minister Chester said that committing equity towards the two projects reflected a clear and deliberate shift in the way the administration had financed major, nation-building pieces of infrastructure. This focused on a greater use of equity and loans under joint funding programs.

An earlier Ernst and Young report noted that infrastructure projects had come a long way in the past decade. “This is in part due to the introduction of infrastructure organisations charged with taking a long- term view of infrastructure needs and providing independent advice to governments.”

Among the bodies, Infrastructure Australia and similar organisations in NSW, Victoria, Queensland, and Tasmania had raised the standards of infrastructure planning and decision-making.

This advice also ensured that infrastructure policy shifted away from ad-hoc projects to a more evidence-based, long-term and strategic view of infrastructure needs.