Commonwealth to invest $130.8 million in analytics 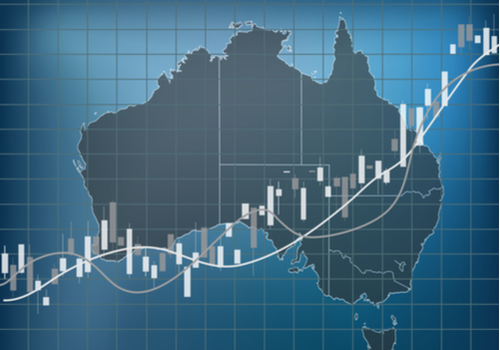 The Federal Government has earmarked $130.8 million for the development of new data analytics initiative.

The program, referred to as the Data Integration Partnership for Australia (DIPA), will seek to deliver improved, evidence-based programs and policy based on Commonwealth data stores.

According to a Government release, the DIPA “will maximise [the] use of the Government’s vast data assets, allowing cost-effective and timely insights into data that is already available.”

“The DIPA will create high-value national data assets to build longitudinal data about populations, businesses, the environment, and government to inform the development and evaluation of policies and programs.”

According to Assistant Minister for Cities and Digital Transformation, Angus Taylor, the Government will seek to utilise this data to better redistribute resources across Government agencies, as well as provide an informed basis for policy development and cost-benefit analyses for business and industry.

The Government plans to stagger the assigned $130.8 million investment over three years as part of the $500 million Public Sector Modernisation Fund announced in the 2017 Budget.