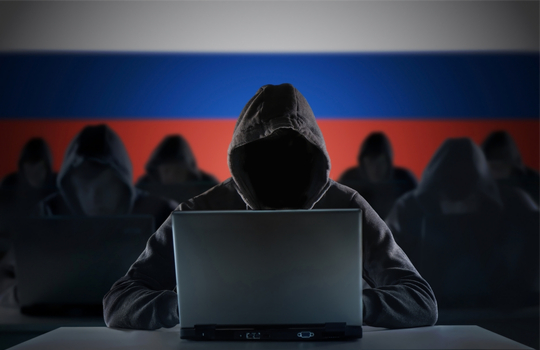 Given the increased risk of malicious cyber operations by Russian state-sponsored and criminal actors since the start of the war in Ukraine, the Australian Cyber Security Centre (ACSC) has released a set of recommendations for critical infrastructure organisations to immediately implement to protect their systems.

As part of its comprehensive view, the ACSC urged local organisations to uplift their cybersecurity posture immediately based on “evolving intelligence” as well as a spate of destructive cyber-attacks prior to the conflict that reveal the potential fallout from and vectors of such an attack.

The CSA included details on Russia-aligned cyber hacking groups, some of whom have threatened to conduct retaliatory cyber operations for the “unprecedented economic costs imposed on Russia” from Western sanctions, as well as materiel support provided by allied counties to support Ukraine’s resistance.

According to the CSA, cyber intelligence has indicated that the Russian Government has been exploring options to expand its cyber-hacking operations to target critical infrastructure beyond Ukraine, citing previous distributed denial-of-service (DDoS) attacks and destructive malware campaigns against Ukraine’s critical infrastructure.

The ACSC also warned organisations that Russia’s invasion had changed the geopolitical balance which, in turn, could expose organisations to increased malicious cyber activity.

“In particular, critical infrastructure organisations should act now to raise defences, not wait until being attacked,” head of the ACSC Abigail Bradshaw said.

“The ACSC stands ready to support its critical infrastructure partners in responding to the threats we face – by raising their awareness of the threat, sharing indicators of compromise, and providing technical mitigation advice.”