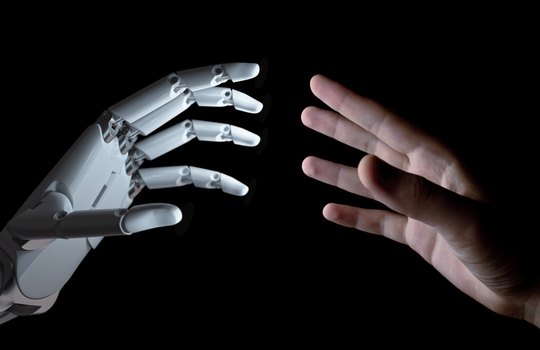 Australia’s chief data science research body, Data 61, has put the call out to industry to guide the future regulation of artificial intelligence technologies following the release of its AI ethics framework discussion paper.

“The draft framework contextualises these age-old ethical considerations in the light of new technology, so everyone can have a say in inventing the future we need so our children can keep pace with emerging technologies like AI,” Marshall said.

Feedback received on the discussion paper will guide the Government’s approach to Australia’s burgeoning AI industry and may shape future laws and regulations for the evolving technology.

However, the report states, while the Government is not necessarily seeking to “[rewrite] laws or ethical standards,” it will aim to ensure “that existing laws and ethical principles can be applied in the context of new AI technologies.”

The paper stresses that while AI “holds enormous potential to improve society” the ethical concerns arising from these automated decisioning systems, and indeed the data they create and hold, must ultimately be weighed against their perceived benefits to society.

“Automated decisions systems can limit issues associated with human bias, but only if due care is focused on the data used by those systems and the ways they assess what is fair or safe,” the report said.

“However, we will only realise this potential if we address underlying science and technology challenges in AI itself as well as its implications for people.

“The AI ethics framework identifies principles and tools for achieving this in practice,” Turner said.

Despite a $86 billion investment in AI programs around the globe, according to Data61, Australia’s commitment to the technology’s development appears to lag significantly behind much of the developed world. The Federal Government has pledged just $29.9 million over four years to fund AI projects, one-fifth of Singapore’s own AI investments, according to a report by the AFR. Experts cited in the report said that this significant underinvestment will hold Australia back.

“That scale of investment per capita, or as a percentage of GDP, is not going to make us competitive on the world stage,” said Dr Toby Walsh, Professor of AI at the University of New South Wales and researcher at Data61.

“In a market that’s been slow to adopt this technology, and which is divided into small operators. Government has to be the central authority managing our limited resources. We can’t put our head in the sand when everyone around us is investing,” he said.

Access to the full AI ethics framework discussion paper and opportunities for feedback can be found here.