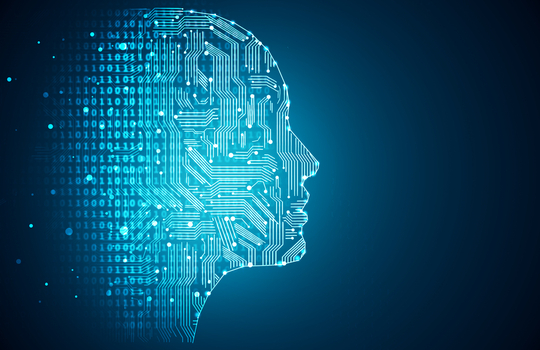 The Defence Science Institute (DSI) is seeking nationwide expertise to supercharge artificial intelligence (AI), machine learning (ML), and analytics capability across the public sector and industry, presenting a set of “challenges” for experts to tackle.

Expertise is being sought from academia and the technology sector, with a focus on providing solutions to a series of “challenges”, using simulation, hypothetical games, and “what-if” scenarios.

More than 20 projects are currently underway within Australia’s defence and national security R&D community, with an estimated 100 projects expected to be funded by the DSI over the coming months.

Funding is available under the Institute’s Artificial Intelligence for Decision Making Initiative.

Maximum funding per project is capped at $20,000, with expertise sought not only to expand Defence’s AI and MI capability but also, more broadly, to further develop existing facial recognition technologies, cybersecurity and network traffic management platforms, as well as big data and analytics.

Recipients of funding under the Initiative will be expected to tackle, and indeed share, better-targeted solutions for a range of challenges under the banner of “AI-decision making”.

According to the Institute’s brief, one challenge might include assessing whether facial recognition technology – that which supports AI decision-making – could be unfairly biased based on the ethnicity, gender, or age of a person, or, further, if the testing around facial verification belonged to one and the same person.

The challenge would be in understanding the limits or the bias of AI while improving the simulated machine-human interaction.

Using AI for penetration testing, or identifying and exposing security threats, presented another worthwhile challenge, according to DSI.

Solutions may also be proffered for developing graph-based analyses of network traffic in cyberspace. This would seek to address the vulnerability of networks – today subject to any mix of emails, chat messages, teleconferencing services, news and social media, gaming, or audio and video streaming data – while using the more intuitive visualisation tools to forecast, identify, and manage suspicious network traffic.

Funding will be provided for short pilots that identify or propose novel approaches to using technology platforms for defence or security while developing prototypes or nascent solutions for designated challenges.

The Office of National Intelligence and the Defence Science and Technology Group are also involved.

Broadly, the DSI supports a national network of defence science research networks while facilitating collaboration between scientists, engineers, and researchers.

The Institute was established in 2010 within the University of Melbourne and is funded jointly by the Victorian Government, the Federal Defence Science and Technology Group and university members.

Individuals can apply for as many projects or subject matter challenges as they wish. However, only one project will be funded per applicant.

Each project must be discrete and stand-alone from others, according to the Institute’s specification.

Ownership of intellectual property developed using the grant funds will be retained by the successful applicants.

Successful applicants are required to grant a licence to the Commonwealth to use project intellectual property for Commonwealth purposes via an IP Licence Deed. The licence will be for “Commonwealth Use” purposes only.

Applications for funding close on 26 June. 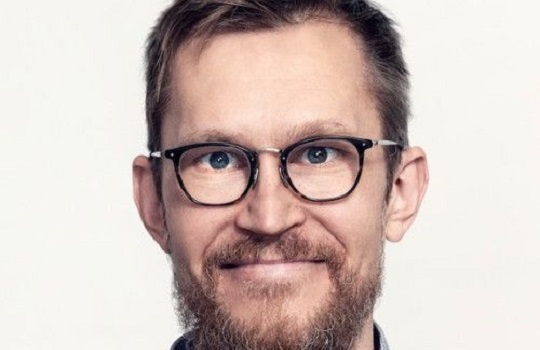