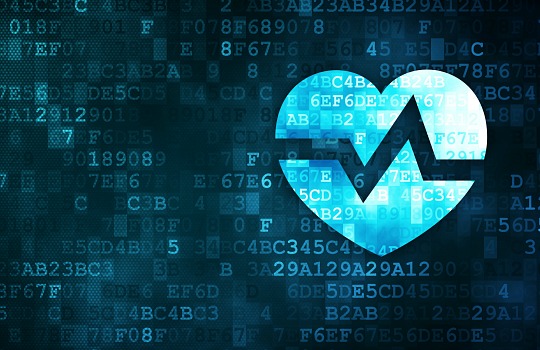 Federal Department of Health seeks industry proposals to modernise its payment platforms, with January briefings planned for Sydney and Melbourne.

The federal Department of Health is finalising request for proposals (RFPs) to replace its ageing IT systems that manage health, aged care and veterans’ payments.

The department will hold industry briefings on January 11 in Melbourne and January 17 in Sydney outlining specifications built around digital platforms. Registrations for these briefings close January 7.

The RFP is seeking an ICT solution that is fully-integrated, highly-secure and scales more readily to changing policy or technology needs.

Industry briefings are being held in conjunction with the Department of Human Services, Department of Veterans Affairs and the Digital Transformation Office.

The administration has sought solutions for a new payments system that leverages commercial technology.

Among recent initiatives, the Department of Human Services began rolling out a “Digital Transformation Plan.”

This program, running for six years, focuses on self-managed online or mobile services, together with more seamless interaction with government.

During 2015-16, the myGov digital service increased, with over 9.5 million active accounts this year, compared to 7 million active for the previous year.