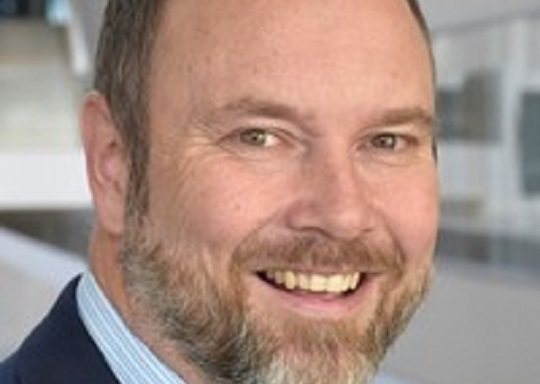 After a nearly four-month search, the Federal Government’s Department of Education and Training has appointed Stuart Girvan as its next chief information officer.

Girvan previously served as Acting Program Manager for Technology and Security at the Australian Bureau of Statistics for two years before his latest appointment as the education department’s tech head.

After a one-and-a-half year stint in the position, former Dept Ed CIO Mark Sawade left the role in January this year following his promotion to Group Manager of the department’s schools and youth division. Peter Rundell served as acting CIO until Girvan’s appointment.

As CIO, Girvan will be responsible for “leading the department’s ICT transformation towards a data-driven and evidence-based approach to policy design and decision making,” according to the Government’s original advert for the posting.

He will be expected to develop “new services aligned with whole-of-government initiatives such as solution design and engineering and user research and engagement”. To “reflect the department’s cloud-provisioning approach,” the new CIO will also need to have a firm grasp of ICT security.

Girvan is also likely to oversee the development of the integrated tertiary system platform (ITSP), which will be tasked with collecting student data from higher education and vocational education training programs.

This is not the first taste of CIO for Girvan, having previously been appointed Acting CIO for Geoscience Australia between 2009-10.

The Federal Government has also announced the appointment of Janette Dines as the Unique Student Identifier Registrar.

Dines will take up the position from 15 April, for an initial three-year term, overseeing the operation of the Unique Student Identifier (USI) program nationally. This also includes the establishment of a new Adelaide office for the USI registrar, following its relocation from Canberra.

As part of the 2019-20 budget, a portion of the $20.1 million funding allocation for Jobs and Education Data Infrastructure Project was committed to expanding the Unique Student Identifier (USI) program to all higher education students.