Digital economy must be re-elevated as a national priority 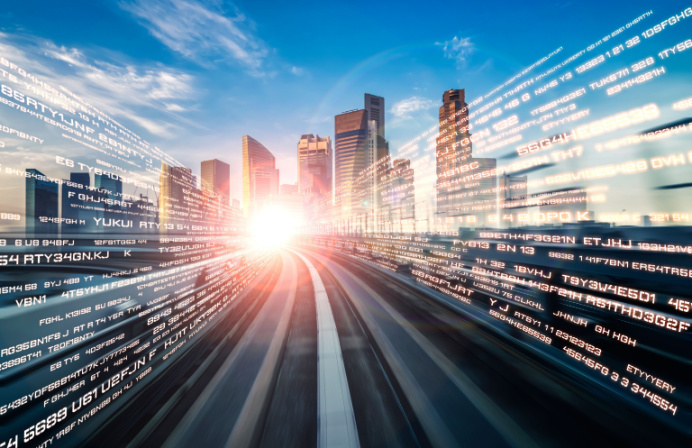 The digital economy must be elevated as a major policy priority for the Australian Government, with Shadow Minister for Government Services and the Digital Economy, Paul Fletcher criticising what he sees as a lack of focus from the current Labor Government.

In his address to the Sydney Institute, a right-of-centre policy think tank, the former minister said while good progress has been made in advancing digital economic growth, there was still much more to do to drive the digital transformation of Australia’s economy.

This included a commitment to making the digital economy a clear national priority, including the re-establishment of a dedicated digital economy minister, a more concerted push for digital take-up in sectors that are lagging behind, and effective implementation of the national digital identity system.

He also urged for more focus on the digital delivery of government services and a coherent plan to address cybersecurity risks.

“The first thing we need to do is make this a clear national priority. In Government, the Coalition appointed a Minister for the Digital Economy. Our Digital Economy Strategy progressed technological and digital advancement of small businesses, our workforce, start-ups and infrastructure,” Fletcher said.

“There needs to be a forward-looking commitment to the digital economy, not a backward-looking emphasis on 1950s style employment patterns favoured by union bosses, which has been the priority of the Albanese Government in its first six months.”

According to Fletcher, the next priority should be to drive digital take-up in sectors that lag and that miss digital opportunities because they are disaggregated, “with large numbers of small businesses, rather than a small number of large players”.

The shadow minister argued that digital take-up tended to happen at a faster pace across sectors with one or more large players, which had the means and motivation to drive the industry-wide take-up of a particular standard.

“I believe there are big economic gains if we can get similar sector-wide take-up of digital technologies across our economic sectors that are more disaggregated, like health or construction,” the former minister said.

“There should be a focus across some key sectors – which would certainly include health, construction, tourism and the creative economy – on arriving at industry-wide digital standards.

“Part of that work needs to be giving industry participants strong economic incentives to use the standards; another part of that work is identifying the players whose behaviour can drive take up by others.”

Flether stressed that a sector-by-sector approach was a useful strategy. But this must be also complemented with an economy-wide focus on small and medium businesses, which account for nearly a third of Australia’s total GDP.

Fletcher also stressed that the successful delivery of a digital identity system would move to stimulate the digital transformation of the economy. He further argued for the continued primacy of the Digital Transformation Agency, which sits at the heart of government charged with driving the transition of service delivery from physical to digital.

“Unfortunately, since the election of the Albanese Government, the Digital Transformation Agency has been relegated to the Finance Department. There is no single Minister clearly and publicly charged with driving the digital transformation of government,” he said.

“This is a missed opportunity, compared to the approach of Coalition governments both federally and in NSW over recent years.”

As far as cybersecurity was concerned, Fletcher advocated for the adoption of a trusted digital identity framework or for the establishment of a more consistent compliance framework that would help to reduce the existing regulatory overlap.

He urged the government to focus on “a clear and coherent plan to boost Australia’s response to cybersecurity challenges”, particularly in the wake of a recent spate of high-profile data breaches that have undermined confidence amongst businesses and customers, rather than blame-shifting and short-term politics.

“Today, businesses must comply with requirements set by both the Office of the Australian Information Commissioner and the Australian Cyber Security Centre. They should be standardised. The overall framework needs careful design so it does not cause disincentives for businesses to promptly report breaches when they occur,” Fletcher said.

The Coalition supported proposed increases in penalties for privacy breaches (which have since been implemented), but warned they should be scaled appropriately, with small and medium enterprises not subject to the same penalties that major corporates are.

Finally, Fletcher pointed to an over-reliance on legacy systems as a key source of cybersecurity risk. He urged for greater incentives for businesses to encourage them to upgrade important tools to reduce risk across the economy.

“I have argued that there are several concrete steps the Government could take to regain that focus. The stakes are high; it is simply too important for our national prosperity and economic growth that policy on the digital economy be left to drift.” 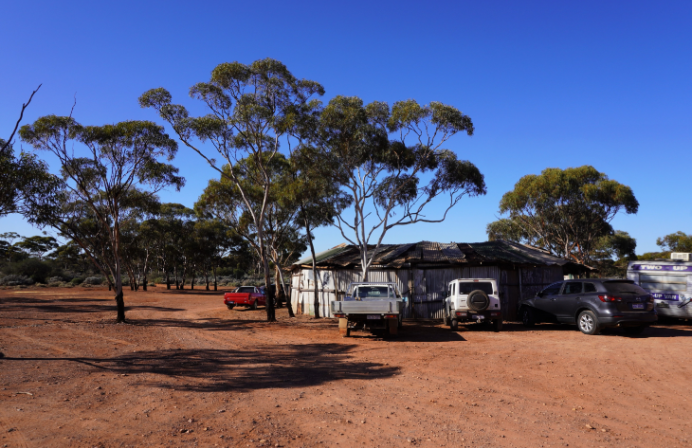 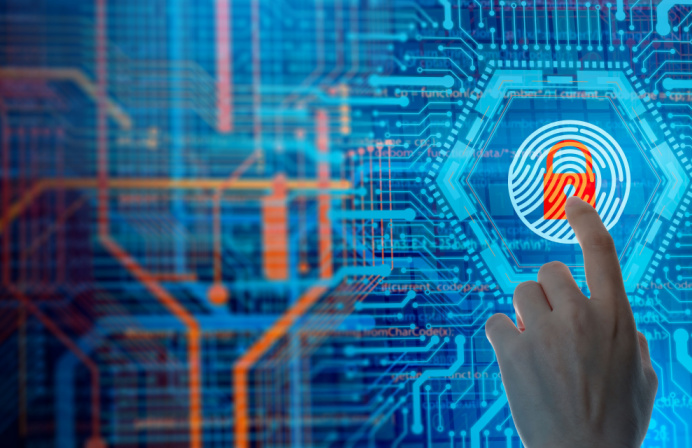 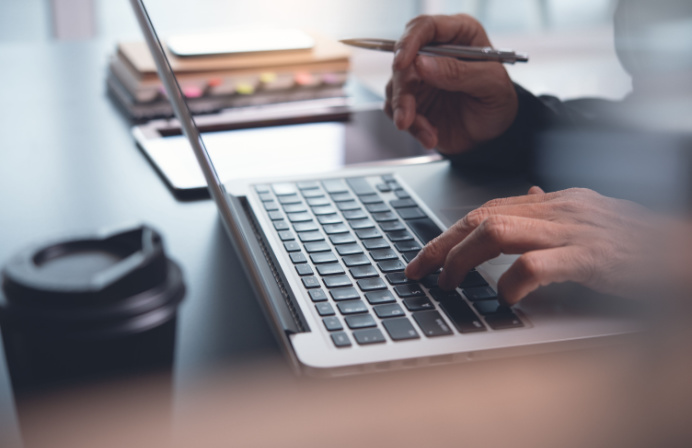 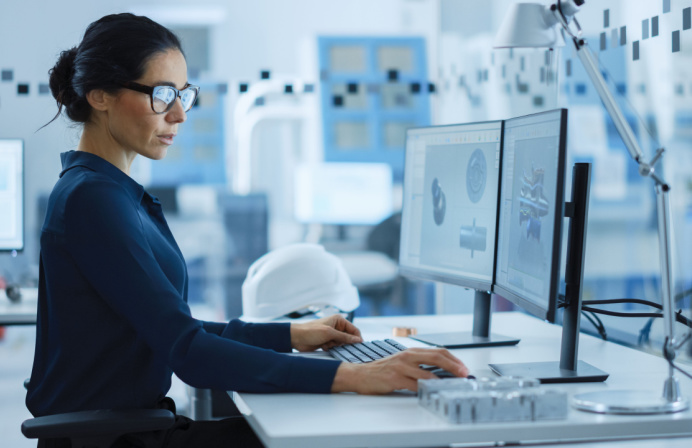 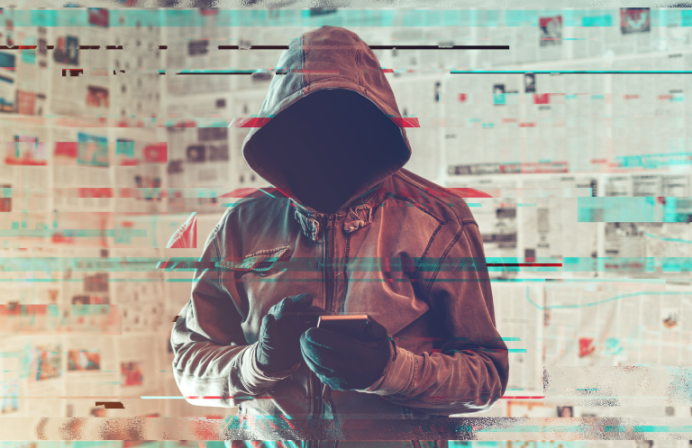