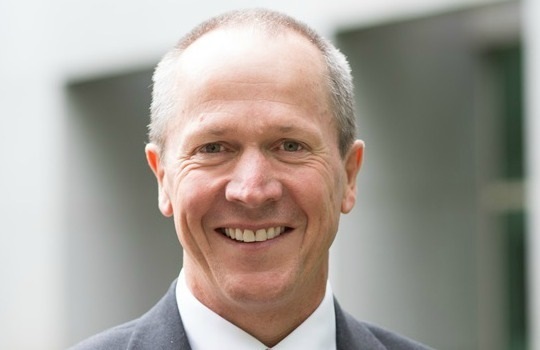 Former banker, Gavin Slater, will take over the reins at the Commonwealth’s Digital Transformation Agency under new leadership announced by the minister for cities and digital transformation, Angus Taylor.

Assistant minister for cities and digital transformation, Angus Taylor, has confirmed the appointment of Gavin Slater as CEO of the Digital Transformation Agency.

“Gavin has a proven track record in driving transformational change to respond to digital disruption,” he said. “His experience will be invaluable as we move forward with whole-of-government improvements in digital delivery, a review of all major IT projects across government, as well as significant changes in the way we procure ICT services.”

Slater was previously a member of the Group Executive Team of the National Australia Bank. In this role, he drove a widespread digital transformation agenda across large, customer service businesses. He will assume the CEO role from 1 May 2017, taking over from interim CEO, Nerida O’Loughlin.